Sanofi (SNY) – Sanofi will raise more than $11 billion from its sale of shares in U.S. partner Regeneron (REGN), selling 21.6 million shares at $515 per share. The French drugmaker could wind up raising $11.7 billion if underwriters exercise an option to buy 1.2 million addition Regeneron shares.

Amazon.com (AMZN) – Amazon is in advanced talks to buy Zoox, according to The Wall Street Journal. Zoox is a developer of technology for self-driving taxis that can be summoned by phone.

Twitter (TWTR) – Twitter has applied fact-checking notices to tweets by President Donald Trump for the first time, applying them to two tweets about alleged fraud related to mail-in ballots. Twitter had instituted a policy earlier this month saying it would apply fact-checking labels to topics subject to misinformation.

Walmart (WMT) – Walmart struck a deal with second-hand apparel seller ThredUp, allowing customers to browse ThredUp offerings on its website and get free shipping if they spend $35 or more.

Brown-Forman (BF.B) – UBS downgraded the spirits maker’s stock to “sell” from “neutral,” saying the pandemic and its economic fallout present short and long term challenges that are not reflected in the stock’s price.

Americas will be hardest hit by COVID-19 job losses :ILO

Wed May 27 , 2020
GENEVA (Reuters) – The Americas will bear the brunt of an estimated 305 million job losses that the COVID-19 pandemic will cause worldwide between April and June, the International Labour Organization (ILO) said on Wednesday. FILE PHOTO: People who lost their jobs are reflected in the door of an Arkansas […] 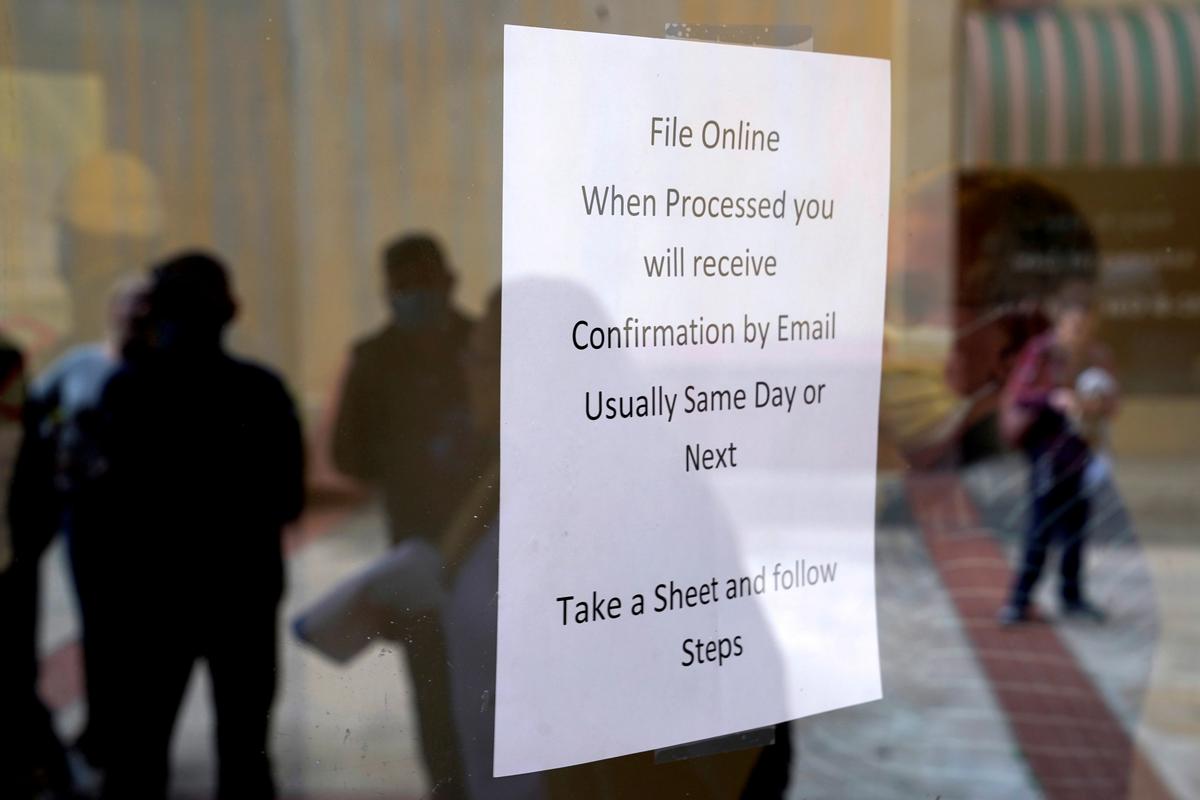