NEW YORK (Reuters) – U.S. borrowers seeking a reprieve from mortgage, auto or credit card payments because of coronavirus hardships are not getting the help they expected from big banks that promised assistance in recent weeks.

JPMorgan Chase & Co (JPM.N), Bank of America Corp (BAC.N), Wells Fargo & Co (WFC.N) and Citigroup Inc (C.N) are among lenders that announced programs to help customers whose income has suddenly dropped because of illness, layoffs or government-imposed business closures stemming from the pandemic.

But fine print can prevent customers from getting assistance, borrowers and bank sources said.

For instance, lenders offering 90-day forbearance on mortgage payments are limited in how they can structure help for customers whose loans are owned by investors.

Mortgage-bond holders are still requiring monthly payments even if borrowers do not pay. Banks have been willing to foot the bill for a few months, but will ultimately need cooperation from investors.

Some customers are finding they are expected to write a big check as soon as the grace period ends, rather than having missed payments tacked onto the end of the loan.

Demetria Favors, a Wells Fargo & Co (WFC.N) borrower in Arlington, Texas, asked the bank for help after her partner’s income declined because of coronavirus.

Favors told Reuters she waited three hours to speak to a customer-service representative, who said she could skip payments for 90 days without late fees. But she would need to get up-to-date by June 23rd or face penalties and a knock on her credit report.

Wells Fargo is offering three-month payment suspensions to any mortgage borrower who requests it. But what happens afterward depends on who owns the loan and the customer’s particular issues, a bank spokesman said.

Some had the impression they were eligible, only to discover they were not. Others found assistance came with a catch, like balloon payments at the end of a forbearance period. Bank sources said they are trying to help customers, but that economic problems caused by the epidemic are too widespread and severe for the industry to allow everyone to stop paying bills indefinitely. Nearly 10 million Americans have already filed jobless claims. Economists expect the unemployment rate eventually to spike as high as 20{3c4481f38fc19dde56b7b1f4329b509c88239ba5565146922180ec5012de023f} and U.S. economic output to fall as much as 34{3c4481f38fc19dde56b7b1f4329b509c88239ba5565146922180ec5012de023f} before the country can get back to normal.

Bank announcements about customer assistance were meant to be a quick Band-Aid for a rapidly escalating crisis, industry sources say. While there may be more substantive solutions ahead as banks “negotiate” with investors and government agencies, bank sources say are hopeful they can come to a solution before the 90-day grace period is over.

That is cold comfort for people like Todd Ruddick, who had to close his Chicago restaurant last month due to coronavirus restrictions.

Ruddick sought a waiver on his personal credit-card payments from Citigroup Inc (C.N) after reading about assistance the bank announced on March 6.

After he waited on hold for a few hours, a representative told Ruddick the only way to avoid a late fee would be to close the account, which would result in the bank sending it to collections. He decided skipping the payment and accepting the late fee was a better option.

“My restaurant’s going to open, hopefully, sometime in May,” he said. “What I need is a little assistance to get me from here to there.”

However, Citigroup said the COVID-19 relief programs were mainly for depositors, such as fee waivers for early withdrawals from certificates of deposit, not for credit-card borrowers like Ruddick. 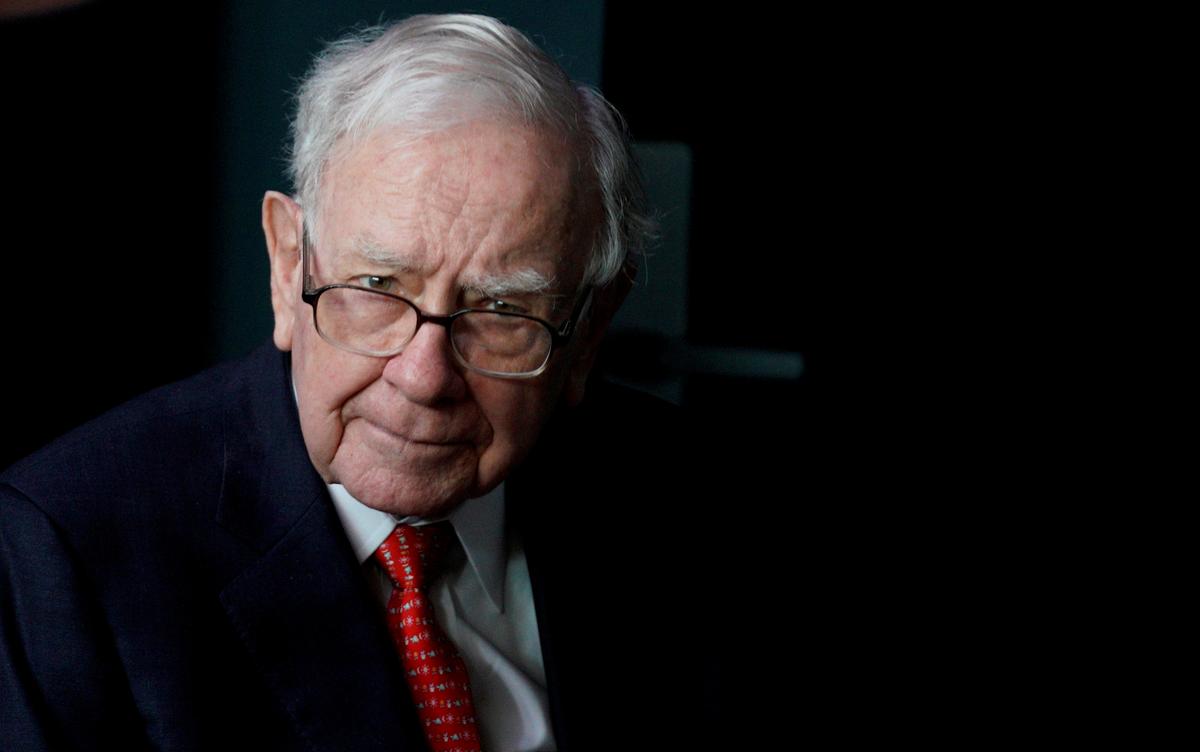