FILE PHOTO: George Washington is seen with printed medical mask on the one Dollar banknotes in this illustration taken, March 31, 2020. REUTERS/Dado Ruvic/Illustration/File Photo

(Reuters) – The U.S. Small Business Administration has processed over 3.8 million loans for more than half a trillion dollars since the launch of the Paycheck Protection Program on April 3 to deal with the economic fallout of the coronavirus outbreak, according to a joint statement by the SBA and the Treasury Department.

SBA has processed about 2.2 million loans, whose value is over $175 billion, since the start of the second round of the PPP loan processing on April 27, the statement added.

The second round of the SBA’s Paycheck Protection Program was launched on Monday, allowing lenders to issue forgivable, government-guaranteed loans to small businesses shuttered by the outbreak.

The average loan size in the second round of the PPP loan processing has been $79,000, according to the statement released on Sunday.

The U.S. government’s $660 billion small business rescue program has stumbled on missing paperwork, technology failure, and the misdirection of funds to big corporations. It also faces the hurdle of forgiving those hastily arranged loans.

Reporting by Kanishka Singh in Bengaluru; Editing by Lisa Shumaker

Sun May 3 , 2020
A person wearing a face mask walks along Wall Street after further cases of coronavirus were confirmed in New York City, New York, March 6, 2020. Andrew Kelly | Reuters Stock futures fell on Sunday night as traders weighed the reopening of the economy along with brewing tensions between China […] 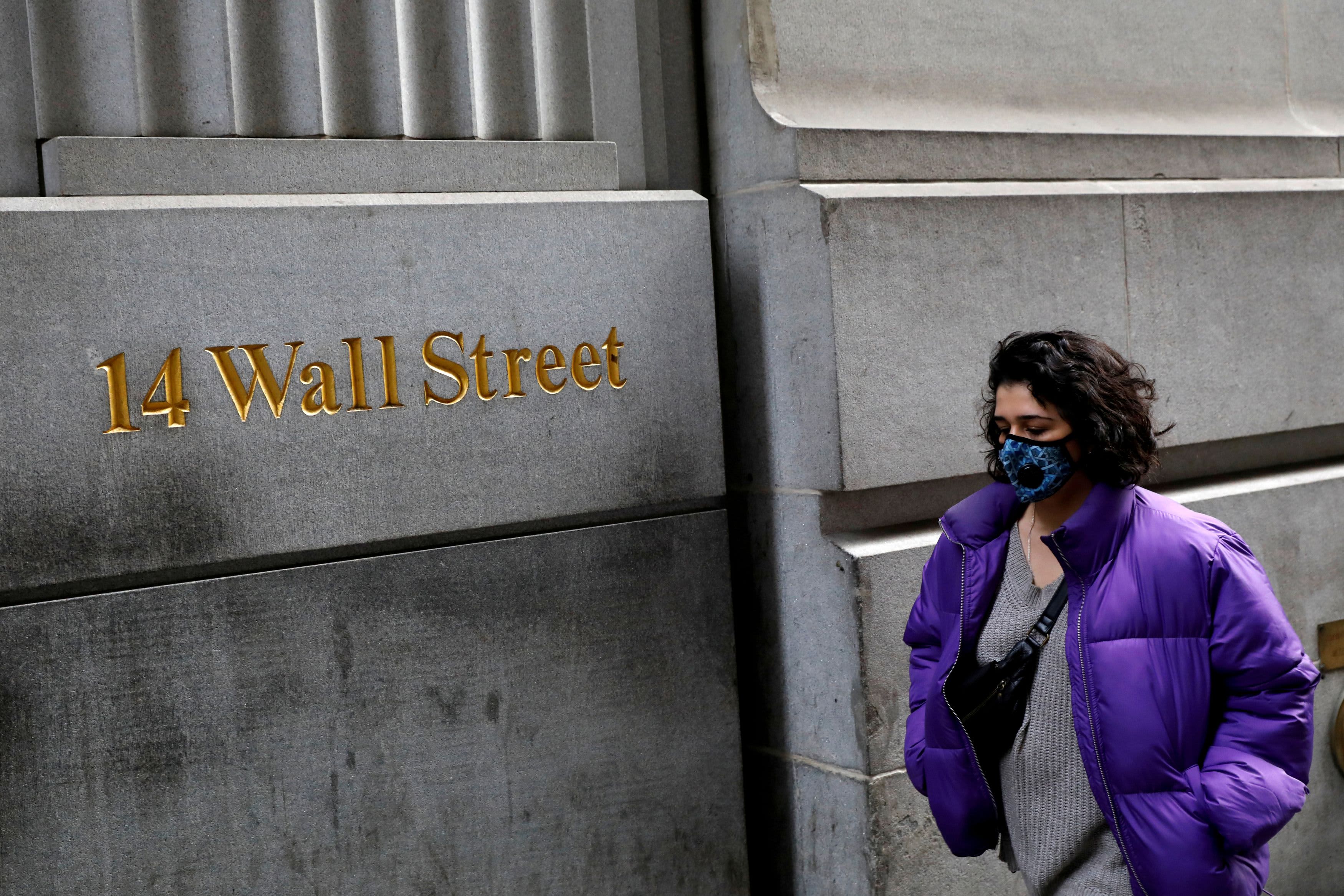