WASHINGTON (Reuters) – The head of the U.S. securities regulator on Wednesday warned investors against putting money into Chinese companies as they rebalance their portfolios following market turmoil due to ongoing problems with those companies’ disclosures.

The comments from Securities and Exchange Commission chair Jay Clayton come as hawkish lawmakers and former officials renew efforts to persuade the Trump administration to halt plans to invest billions of federal employee retirement dollars in Chinese companies, reported by Reuters on Tuesday.

Clayton’s remarks came after the regulator late on Tuesday said that Beijing-based U.S-listed issuers should “present risks prominently, in plain English and discuss them with specificity.”

That note reitered that the SEC and other authorities often have substantial difficulties in bringing and enforcing actions against non-U.S. companies for false disclosures around the nature and quality of financial information, including financial reporting and audits.

In an interview on Fox Business Channel on Wednesday, Clayton said, “This is a time when institutional investors are going through, rebalancing and assessing their portfolios. We are reminding people that when you see disclosures from an emerging market, it may look like a report from a U.S. domestic issuer, but it is not the same kind of investing.

“The risks are different and hard to discern.”

The SEC has been locked in a decade-long struggle with the Chinese government to inspect audits of U.S.-listed Chinese companies. The regulator’s accounting oversight arm, the Public Company Accounting Oversight Board, is still unable to access those critical records, it has said.

The PCAOB, which was set up by the 2002 Sarbanes-Oxley Act and is overseen by the SEC, is tasked with policing the accounting firms that sign off on the books of the nation’s listed companies. Its problems with Chinese audit quality have been festering since 2011, when scores of Chinese companies trading on U.S. exchanges were accused of accounting irregularities.

Reuters reported in February that auditors for listed Chinese companies will also likely struggle to complete their work by stock exchange deadlines because of travel bans and other restrictions designed to limit the spread of the new coronavirus.

The SEC on Wednesday did encourage financial professionals, including broker dealers, “to consider the limitations and other risks” when recommending investments in emerging markets, warning that certain risks may vary between jurisdictions and companies.

Wed Apr 22 , 2020
LONDON (Reuters) – Whether or not OPEC+ oil producers formally agree to extra oil output curbs, rapidly filling storage capacity and plummeting demand due to the coronavirus crisis may force them to cut more. FILE PHOTO: The logo of the Organization of the Petroleoum Exporting Countries (OPEC) is seen outside […] 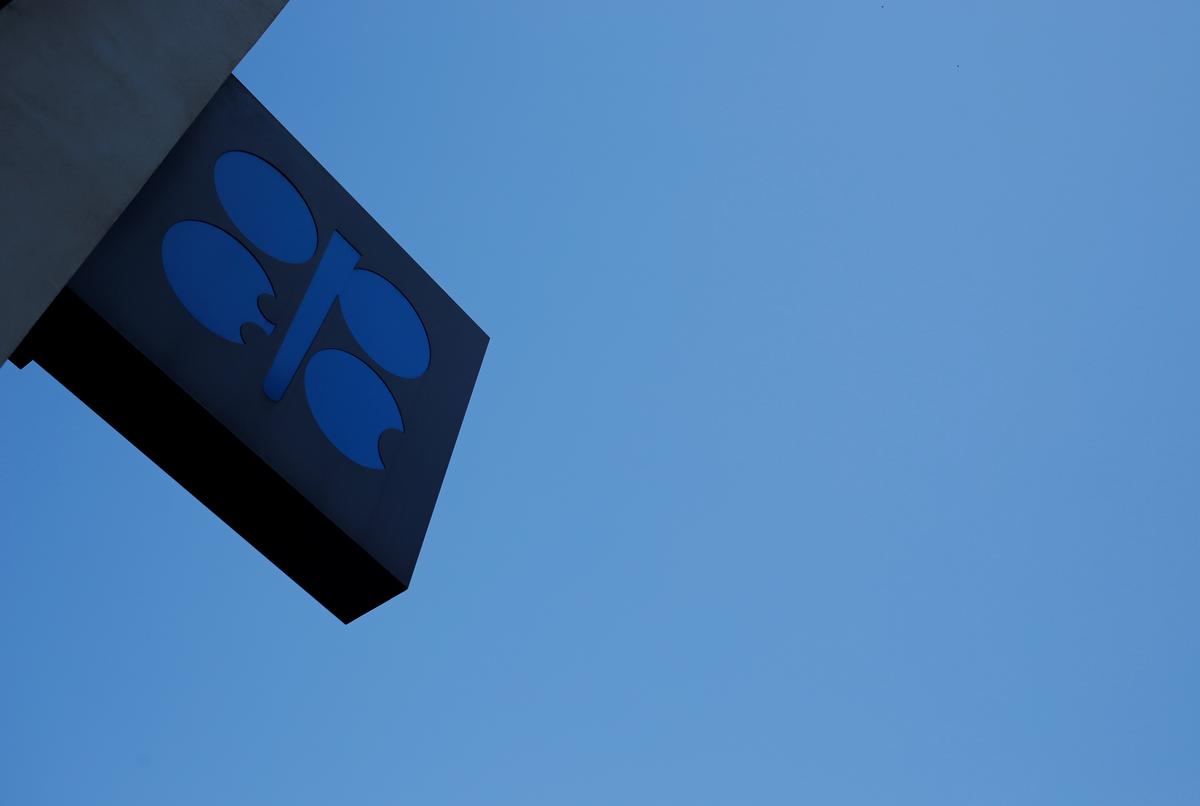