(Reuters) – Five Democratic lawmakers on Wednesday wrote Amazon.com Inc to raise concern about its firing of a worker who protested warehouse operations during the coronavirus pandemic, according to a copy of the letter seen by Reuters.

The letter, addressed to Chief Executive Jeff Bezos, adds to public scrutiny Amazon is facing over the dismissal, at a time when the company is racing to update safety protocols, keep warehouses open and ship essential goods to shoppers who are shut indoors.

Amazon employee Christian Smalls came to the company’s Staten Island, New York warehouse on March 30 for a small protest he helped organize, which in part called for the site’s closure. Workers feared infection after a colleague had fallen ill to the novel coronavirus, cases of which have now been reported among staff at more than 50 Amazon warehouses, according to the New York Times.

The virus has infected more than 1.4 million people globally.

Amazon said it fired Smalls, who had contact with the virus patient, after he violated a paid quarantine to join the protest. The dismissal prompted New York City’s mayor to announce a probe and the state’s attorney general to demand a U.S. labor board investigation.

In Wednesday’s letter, senators led by Cory Booker questioned the order of events. They cited a media report suggesting that Smalls’ two-week quarantine may have come after Smalls “had begun organizing their colleagues to demand more workplace transparency and stronger workplace protections.” The quarantine should have ended five days before the protest based on a possible March 11 exposure, the letter said, citing the media report.

“The right to organize is a bedrock of our economy, responsible for many of the greatest advances achieved by workers over generations,” the letter said.

Amazon has said it fired Smalls because he put others’ health at risk. It respects workers’ rights to choose a union, the company separately has said. Amazon has also taken “extreme” measures, it said, to keep staff safe while shipping goods to U.S. households, the vast majority of which are under a stay-at-home order. On top of site cleaning, Amazon said it is requiring temperature checks and social distancing, and it is making masks available at all U.S. and European warehouses.

Leaked notes from an Amazon executive meeting have added to blowback over the firing. In the notes, Amazon’s general counsel described Smalls as “not smart, or articulate.”

He later issued a statement saying frustration over the health risks created by Smalls had clouded his judgment.

Other signatories to the senators’ letter, which referenced the leaked notes, include Robert Menendez, Sherrod Brown, Richard Blumenthal and Kirsten Gillibrand.

Wed Apr 8 , 2020
NEW YORK (Reuters) – U.S. stock markets jumped on Wednesday on hopeful signs about the coronavirus outbreak in the United States was close to a peak, with health insurers getting an additional lift from Bernie Sanders’ decision to suspend his presidential campaign. FILE PHOTO: The Wall Street sign is pictured […] 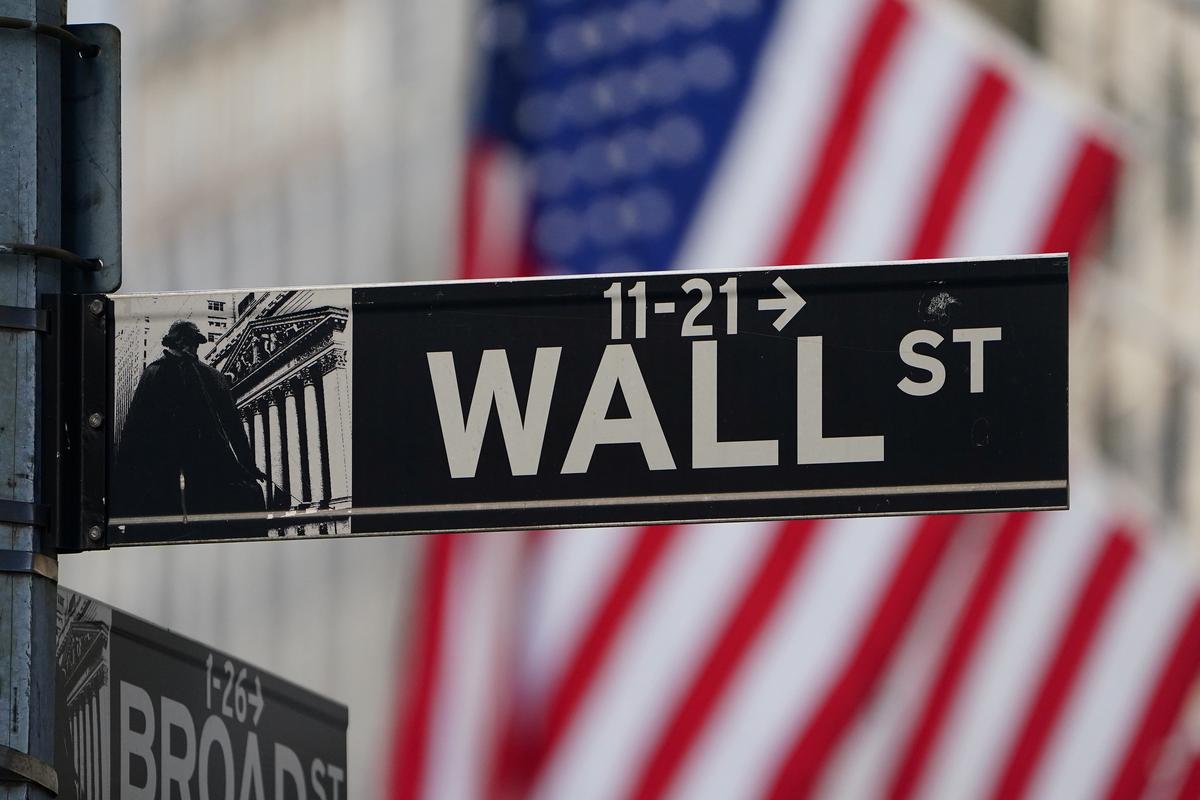