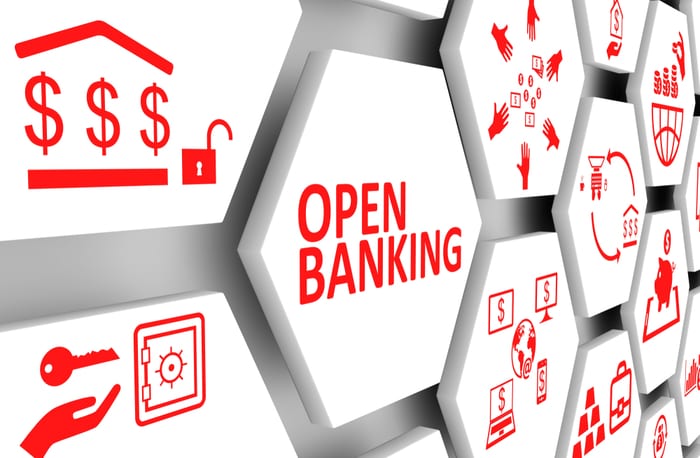 Open Banking (OB) was mandated by the Competition and Markets Authority (CMA) in January 2018 with an aim to improve customer choice and boost competition in the retail banking sector by allowing individuals and businesses to securely share their financial data to their benefit.

This work has been led by the Open Banking Implementation Entity (OBIE), who has worked closely with the government, regulators, industry and consumer and SME champions to create a world-leading Open Banking ecosystem.

There are now over 4.5 million regular users of OB – 3.9 million consumers and 600,000 small businesses. In the past 12 months, the OBIE has seen a 60% increase in new customers (up from 2.8 million in December 2020). Momentum is increasing too, with the addition of 1 million new regular / active users every six months.

Fundamental to open banking’s success in the UK is the OBIE’s technical standards and delivery of a back-end infrastructure that guarantees the performance of the OB technology. This, coupled with the collaboration between new and established financial services providers who have developed open banking-enabled products and services, has created a thriving ecosystem.

A testament to the constant innovation, is that at any given time, there are around 125 OB enabled products and services live with customers within the open banking ecosystem.

One area that has seen a significant increase in use is OB enabled payments. Open banking payments allow customers to pay for services or goods in shops or online directly from their accounts rather than using a credit or debit card, as well as creating competition and choice in ways to pay and be paid.

Earlier in 2021, HM Revenue & Customs (HMRC) became the first Government department in the world to allow users to make OB payments. To date, more than £2.4 billion has been made using this method, which significantly reduces the risk of fraud, customer error when making the payment as well as the cost of transaction too – saving taxpayers money.

Open Banking use in the real world

In addition to the growth of OB payments, this year the OBIE published its second Open Banking Impact Report showing how OB enabled products are having a tangible benefit for customers.

Amongst the key findings of the research is that those customers using personal finance management apps, 75% said is helping them to keep on top of expenditure and keep to a budget (64%).

Similarly, 64% claimed that savings apps had increased their total level of savings, providing a financial buffer – this was the first time that nearly a quarter of those had ever saved.

The data shows over three-quarters (76%) of people saying they will or are likely to continue using the services and 90% reporting they are easy to use and set up. 83% of respondents indicated that they would be interested in expanding their use of open banking-enabled services.

2022 will see continued growth of Open Banking in the UK

The OBIE predicts increased momentum of OB adoption in the UK in the year ahead, with more government departments adopting it too.

There is further potential in financial products that merge data and payments, and the large UK banks’ implementation of Variable Recurring Payments, akin to smart direct debits, for moving money between your own accounts (known as “sweeping”).

“The progress made by the entire industry during the past four years to make OB in the UK a success has been astounding,” says  Charlotte Crosswell, Chair and Trustee, Open Banking Implementation Entity (OBIE).

“OBIE has enabled and supported ground-breaking financial innovation and collaboration across the sector. This wouldn’t have happened without a strong regulatory framework and forward-thinking policy makers to support our work. We have set a high standard in the UK, inspiring many other markets to follow our lead.

Ultimately, I’m delighted that we are beginning to see how OB is giving people more control over their money.

The pandemic has changed consumer behaviour, with an increase in the use of digital and financial services. We continue to see customer growth alongside new and exciting products, and as even more are introduced into the market, open banking will become increasingly mainstream.

That will be key to taking user adoption from over 4 million to tens of millions.”