The Anglo-Dutch oil major said in October that it would become the first petrol retailer in Britain to offset the carbon dioxide emissions from customers’ fuel purchases at its service stations at no extra cost by backing forestry schemes.

The Advertising Standards Authority (ASA) said in March it had launched a formal investigation into the campaign after receiving complaints from the public who thought it was misleading given the role of oil in driving climate change.

The ASA said it had since carefully assessed eight complaints and responses from Shell.

“Based on the content of the ad and our understanding of the scheme, and the work we have already carried out in this area, we concluded the ad was unlikely to mislead consumers,” said Matt Wilson, the ASA’s media and public affairs manager.

Like other carbon offsetting schemes, Shell’s offer rests on the principle that companies can neutralise the impact of their emissions by paying to support forests or other ecosystems capable of absorbing an equivalent amount of carbon dioxide.

Critics of the schemes say they give the false impression that it is possible to take meaningful action to slow global warming without following the advice of climate scientists to rapidly scale back the use of all fossil fuels.

Last week, the ASA said it had informally resolved complaints against an advertising campaign by Saudi Aramco after 61 people registered their objections to its use of the word “sustainability” in the context of the oil industry.

“We approached the advertiser with the concerns that had been raised. In its response to us, Aramco confirmed that it had withdrawn the campaign,” Wilson said.

AXA leader: "The COVID-19 crisis will have a material impact on our earnings in 2020"

Wed May 6 , 2020
“Although COVID-19 related claims notified in March were limited and the precise implications of the crisis remain uncertain at this stage, we believe that the effects of the COVID-19 crisis will have a material impact on our earnings in 2020.” Those were the words of AXA chief executive Thomas Buberl […] 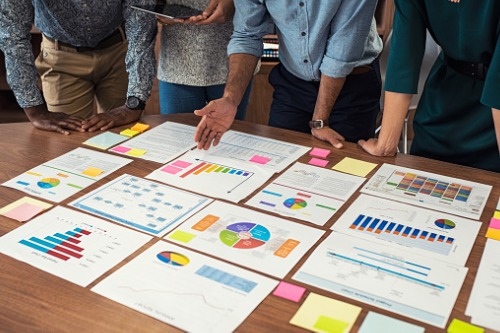