“Concurrently, these credit ratings have been withdrawn at the company’s request to no longer participate in AM Best’s interactive rating process,” AM Best said in a statement. “The rating downgrades reflect a downward revision in AM Best’s balance sheet strength assessment for United India to weak from adequate, driven by a decline in risk-adjusted capitalisation as of December 2019 and the expectation of a further material deterioration at fiscal-year end 2020.”

The ratings firm said that it also “expects the company’s balance sheet strength fundamentals to weaken considerably at fiscal year-end 2020, as continuously weak operating results and mark-to-market losses from the company’s common equities investments are expected to drive a significant decline in shareholder equity.”

“Over the near term, United India’s balance sheet strength position, including its risk-adjusted capitalisation, remains highly reliant on the timing and magnitude of capital support recently announced by India’s government,” AM Best said in a statement. “The company received formal communication from India’s government for a capital infusion of INR 10.8 billion (USD 144 million) in the near term, but full details of further capital infusion are unavailable.”

Additionally, the ratings firm said that the negative rating outlooks “reflect the potential for further deterioration in the company’s risk-adjusted capitalisation over the near to medium term due to a volatility of operating performance, or if sufficient capital support is not received from India’s government in a timely manner.”

Fri Jul 31 , 2020
Results season continues, and this time Insurance Business brings you the latest numbers from Bermuda-headquartered Arch Capital Group. In the second quarter, net income available to Arch common shareholders amounted to US$288.4 million (around SG$395.4 million). The figure represents a decrease from the US$458.6 million (around SG$628.8 million) posted in […] 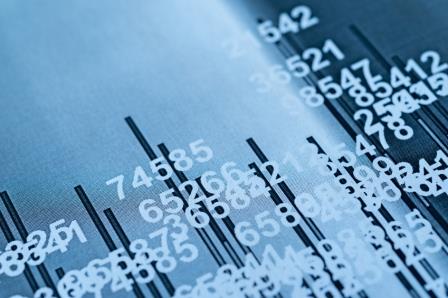