A salesman talks to a person in a vehicle at a Fiat Chrysler Automobiles (FCA) car dealership in Moline, Illinois.

Big discounts, low financing rates and states loosening restrictions on auto dealerships are assisting in a sales rebound heading into the end of April, according to J.D. Power.

Sales this month are still expected to be down about 50% compared with April 2019. However, the decline is far less than previously expected with the coronavirus pandemic wiping out the majority of sales for the month, the firm said Wednesday.

“We are now firmly in a period where we see sales of new vehicles start to recover,” Thomas King, president of the data and analytics division and chief product officer at J.D. Power, told CNBC. “We’re still severely depressed in terms of vehicle demand, but the good news is we have turned the corner in terms of the declines.”

King said 0% financing offers, big incentives from automakers and all states now allowing at least online vehicle sales all contributed to the rebounding sales, which are up 11 percentage points from the end of March.

When states initially started enacting the orders, some banned all sales, even online. Pennsylvania, Kentucky and Hawaii were the last states to remove bans on all sales, during the past week.

J.D. Power expects sales in May to be critical for the auto industry as some states are expected to ease stay-at-home restrictions. If U.S. vehicle production doesn’t restart as the orders are eased or lifted, King said, the industry could begin facing a new vehicle supply problem in certain markets and high-demand segments.

“We’re now in an environment where dealers are really starting to burn through their inventory they have on the ground,” he said. “That makes it absolutely key that we get the manufacturing operations back up and running in May.”

Kia Motors and Mercedes-Benz are expected to restart production at their U.S. plants on April 27, followed by many major automakers, including Tesla and Honda Motor, in early May. America’s two largest automakers, General Motors and Ford Motor, have not announced expectations for restarting production.

J.D. Power expects U.S. auto sales this year of about 12.6 million to 14.5 million vehicles, down from an estimated 16.8 million prior to the pandemic. The new forecast includes retail sales of about 11.3 million to 12.5 million cars and trucks. 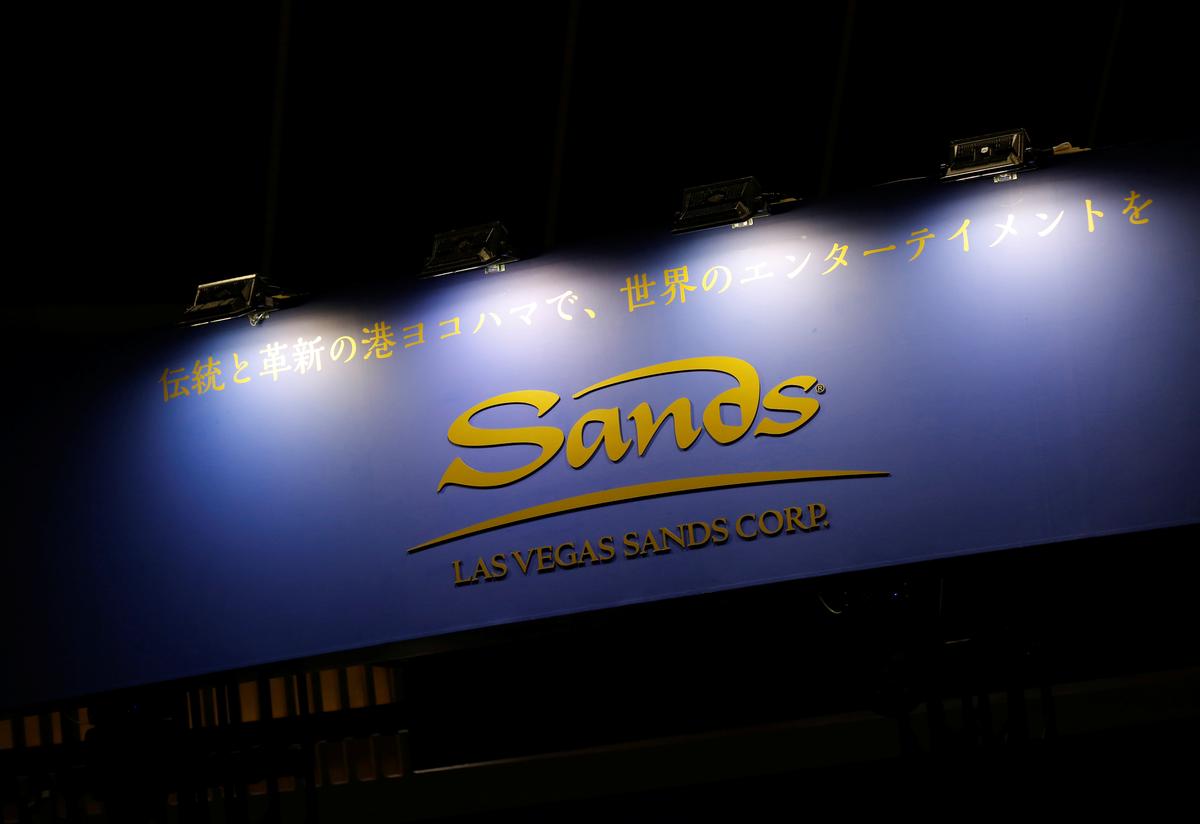