(Reuters) – Billionaire Richard Branson’s space tourism company Virgin Galactic Holdings Inc (SPCE.N) will keep running as a critical infrastructure business, even as many U.S. states in which it operates have mandated business closures during the coronavirus outbreak.

“We are an aerospace manufacturer with defense and government contracts and therefore categorized as a Critical Infrastructure business,” a company spokeswoman told Reuters in an emailed statement.

The company, which aims to offer the first commercial space flight later this year with Branson on board, added that a vast majority of its workforce is working from home.

Virgin Galactic’s net losses widened to $73 million in the fourth quarter from $46 million in the year-ago period, it reported in its first financial results as a publicly traded company in February.

Separately, Branson is seeking 500 million pounds ($619.36 million) from the British government to bail out his Virgin Atlantic airline during the virus outbreak.

Reporting by Kanishka Singh in Bengaluru; Editing by Richard Chang 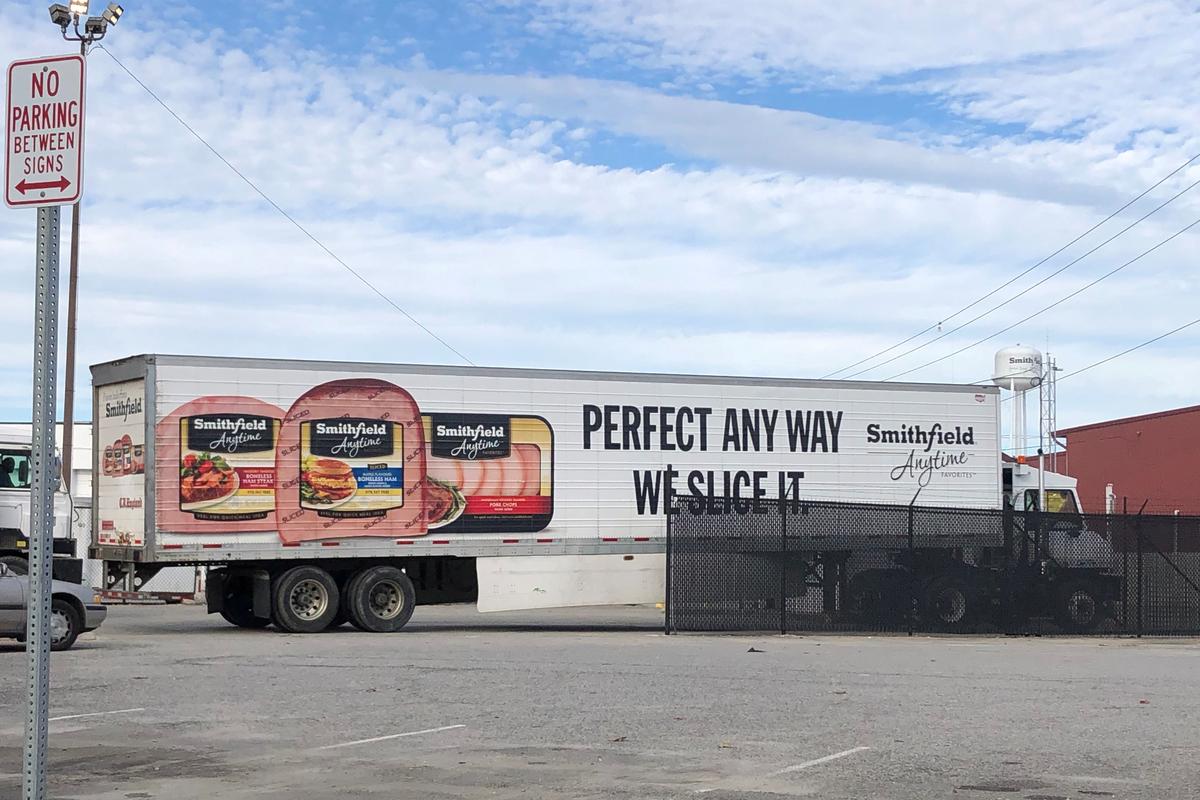