NEW YORK (Reuters) – U.S. stock markets climbed on Wednesday as investors were encouraged by hopeful signs about the coronavirus outbreak in the United States, with health insurers getting an additional boost from the announcement that Democratic presidential candidate Bernie Sanders was suspending his campaign.

Stocks opened higher after President Donald Trump said Americans might be getting to the top of the “curve” in relation to the outbreak, and New York Governor Andrew Cuomo said the state’s efforts at social distancing were working in getting the virus under control.

“Stocks are celebrating good news on the coronavirus front, that is legitimate, that is fair and they probably should,” said Willie Delwiche, investment strategist at Baird in Milwaukee.

“It is going to be a slow process to get things going again but right now stocks are breathing a sigh of relief that maybe the models with death projections from a week or two weeks ago, maybe those aren’t going to pan out.”

After the worst March performance for the S&P 500 in decades, the benchmark index has bounced back by about 22% the past two weeks, although its main indicator of future volatility remains historically high.

Stocks gained an additional lift as he healthcare sector .SPXHC gained ground in the wake of Sanders’ decision to drop his campaign for the White House. Sanders’ embrace of a Medicare for all healthcare policy would have essentially abolished private insurance and had cast a shadow over healthcare stocks for months.

Even with the big gains in recent weeks, in part due to massive fiscal and monetary stimulus measures, the S&P 500 is still down about 19% from its record high in mid-February, as measures to contain the virus brought the U.S. economy to a virtual halt.

The minutes from two emergency meetings of the Federal Reserve showed officials grew increasingly concerned by the swiftness with which the coronavirus outbreak was harming the U.S. economy and disrupting financial markets, prompting them to take “forceful action.”

Top U.S. Democrats in Congress said on Wednesday they would back the Trump administration’s request for $250 billion more in aid for small businesses if it includes additional money for hospitals, local governments and food assistance.

The package would add to the $2.3 trillion in stimulus already approved and meant to make up for the wages and incomes lost after Americans were ordered to stay home.

Advancing issues outnumbered declining ones on the NYSE by a 6.78-to-1 ratio; on Nasdaq, a 4.37-to-1 ratio favored advancers. 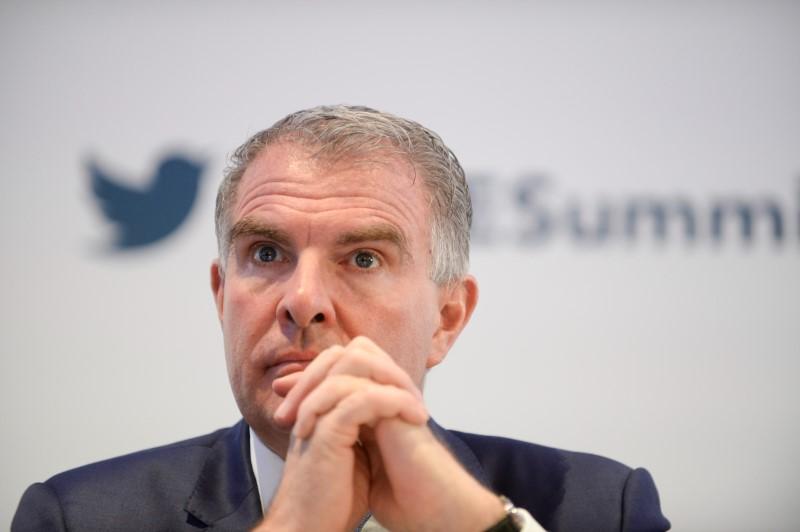