(Reuters) – Wall Street was set to rise at the open on Monday as more states prepared to lift coronavirus-induced curbs and Boeing gained after pulling out of a deal to buy Embraer’s commercial jets division.

The U.S. planemaker (BA.N) rose 1.9% in premarket trading after withdrawing from the $4.2 billion deal, sparking a furious response from its jilted partner and leaving plans for a U.S.-Brazil alliance from regional jets to jumbos in tatters.

A late session rally for tech majors had helped Wall Street end higher on Friday, with sentiment also getting a boost from Georgia becoming the first state to ease restrictions despite disapproval from President Donald Trump and health experts.

Although trillions of dollars in stimulus have helped the S&P 500 recover nearly 30% from March lows, analysts say more gains may be capped with the economic damage growing, unless there is progress on treatments for the disease.

“There are so many things that can go wrong in the next six months,” said Marc Chaikin, founder of Chaikin Analytics in Philadelphia.

“While we may or may not break the March 23rd lows in the stock market, history suggests that bear markets end with a whimper and not a bang.”

White House economic adviser Kevin Hassett told reporters on Sunday the U.S. jobless rate would likely hit 16% or more in April. Against that, many more U.S. states were looking to reopen businesses.

With the Bank of Japan rolling out more stimulus on Monday, focus this week will be on the Federal Reserve’s meeting ending on Wednesday, although expectations are low for more easing by the U.S. central bank.

Overall, analysts expect a decline of nearly 15% in first-quarter earnings of S&P 500 companies, with profits for the energy sector estimated to have slumped 68%.

Apple gave up some early gains after a report said the company was delaying the production ramp-up of its flagship iPhones coming later this year by about a month.

Caterpillar Inc (CAT.N) slipped 1.6% and was the biggest decliner among Dow constituents as Morgan Stanley downgraded the heavy equipment maker to “underweight”.

Trump to meet with textile makers as companies shift to masks, gowns: Navarro 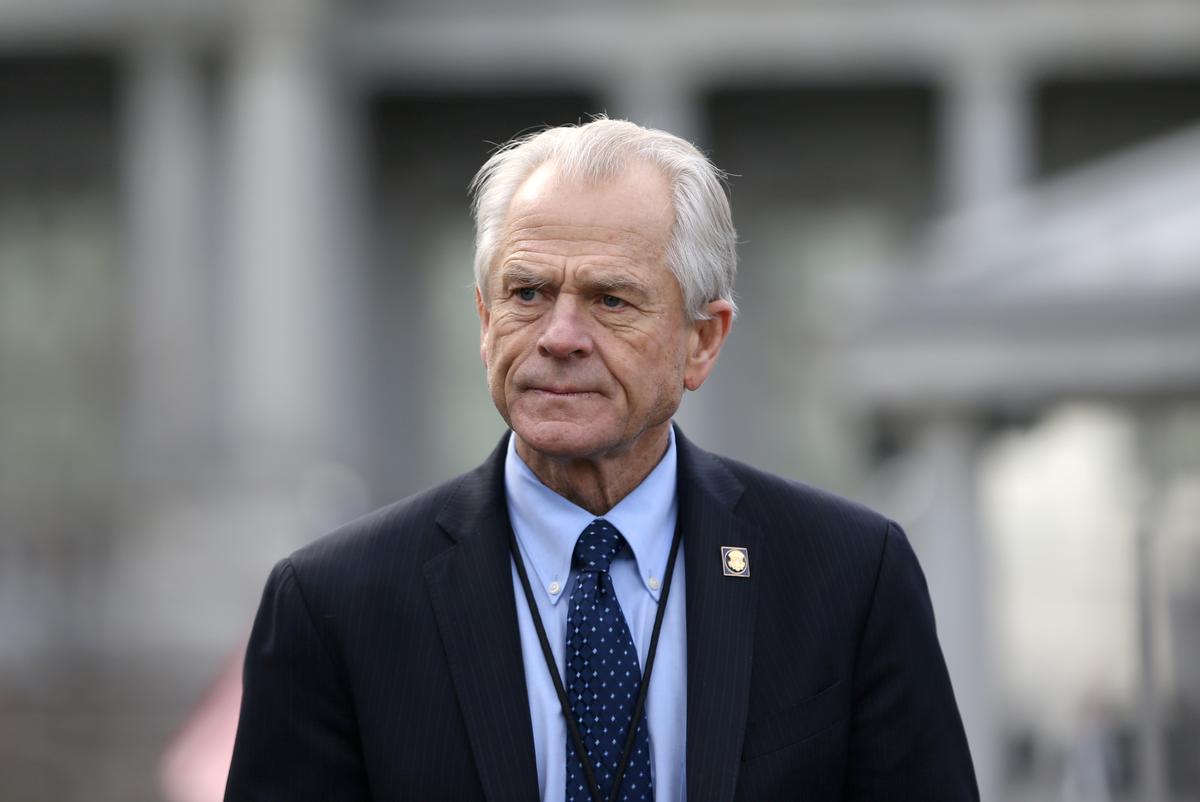