Traders work during the opening bell at the New York Stock Exchange (NYSE) on March 16, 2020 at Wall Street in New York City.

The report was not enough to push the markets into the green, however.

It will be a shortened trading week as U.S. markets are closed on Monday for Labor Day. 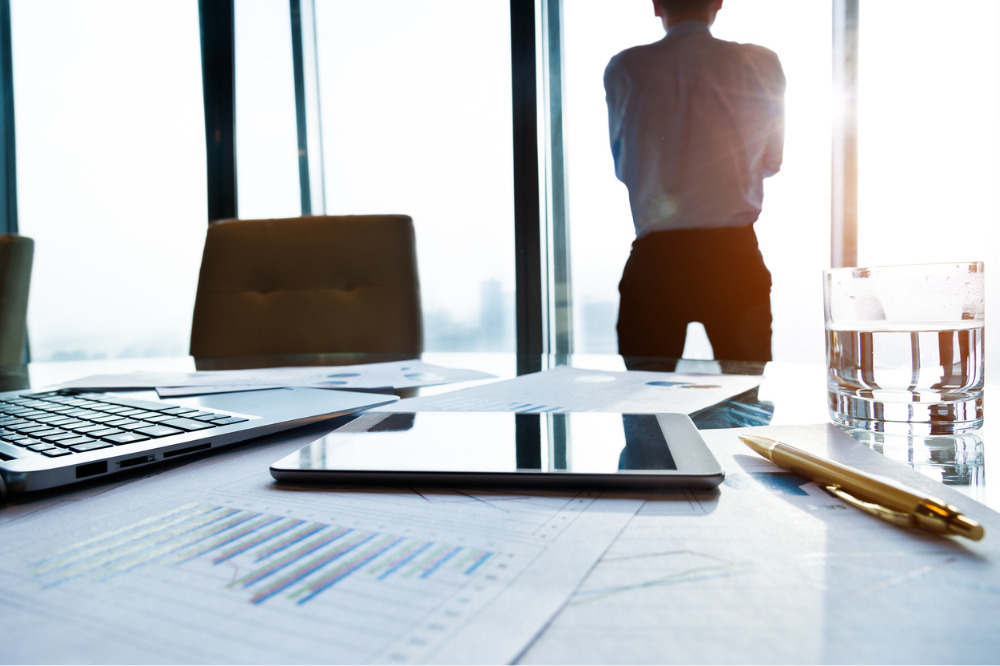