(Reuters) – Walmart Inc’s (WMT.N) first-quarter U.S. comparable sales rose 10% and the retailer reported a 74% rise in online revenue on Tuesday as stockpiling of groceries and other staples drove consumers to its stores and website during the coronavirus-related lockdowns, sending its shares up nearly 4%.

The world’s largest brick-and-mortar retailer, like many other essential businesses, has seen an unprecedented spike in demand late in March and early in April as “shelter-in-place” orders made consumers stock up while limiting their trips to the grocers.

However, the company pulled its forecast for the full-year due to the uncertainty to its business caused by the pandemic.

Walmart has also been ramping up hiring, temporarily increasing wages and spending more on the maintenance of its stores and fulfillment centers as frustrations mount among U.S. warehouse, delivery and retail workers in the United States over concerns about their safety and pay.

The company said it incurred additional costs related to pandemic of nearly $900 million.

Walmart also said it would discontinue Jet.com, an online start-up it acquired in 2016 for $3.3 billion.

Reporting by Aishwarya Venugopal in Bengaluru; Editing by Tomasz Janowski

Tue May 19 , 2020
FILE PHOTO: The sign outside a Kohl’s store is seen in Broomfield, Colorado February 27, 2014. REUTERS/Rick Wilking (Reuters) – Kohl’s Corp (KSS.N) reported a bigger-than-expected loss on Tuesday, as the department store chain’s stores remained shut for most of the first quarter due to the COVID-19 lockdowns. The company […] 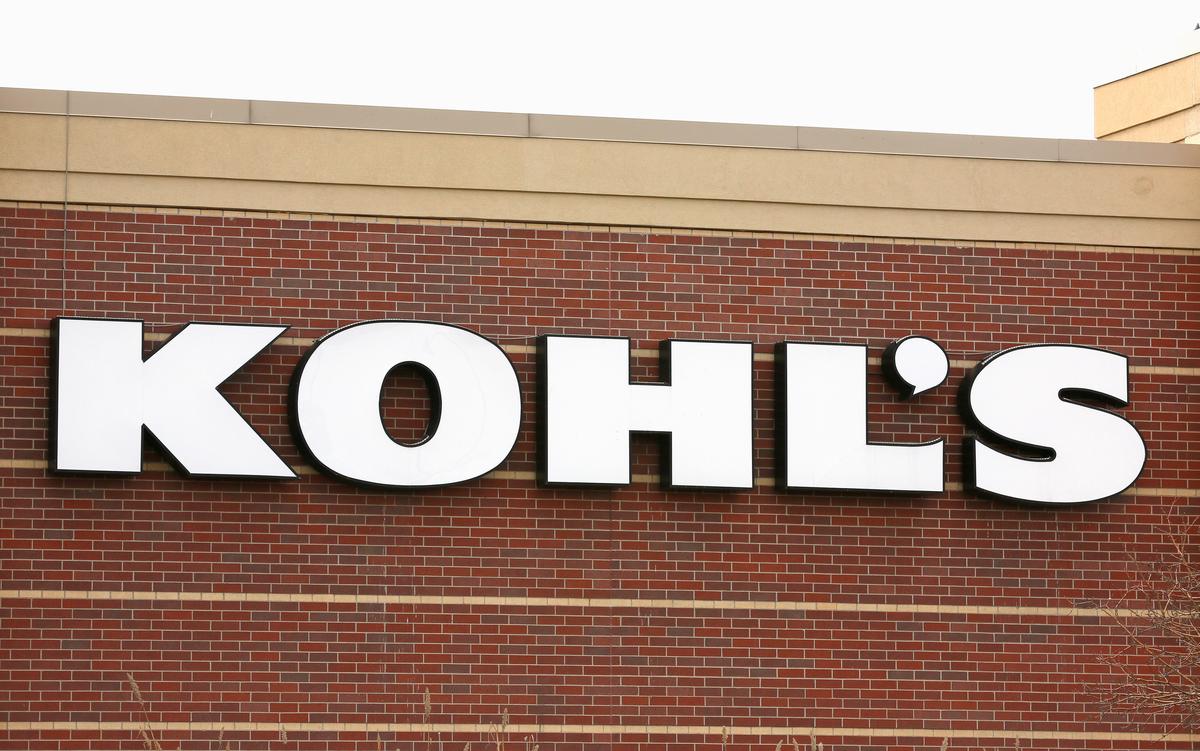