Wells Fargo reported first-quarter earnings results that were well below expectations as the company set aside money for credit losses amid the coronavirus pandemic.

The banking giant reported a profit of just 1 cent per share while analysts polled by Refinitiv expected earnings of 33 cents per share. Revenue of $17.717 billion also missed an estimate of $19.284 billion. Wells reported earnings of $1.20 per share in the year-earlier period.

Wells noted, however, its bottom line suffered from a “reserve build and an impairment of securities” that resulted in a loss of 73 cents per share.

“Our results were impacted by a $3.1 billion reserve build, which reflected the expected impact these unprecedented times could have on our customers,” said CFO John Shrewsberry in a statement.

The company’s stock slid 0.5% in the premarket.

Wells Fargo’s quarterly results were the first ones since the coronavirus outbreak paralyzed the global economy, with governments pushing people to stay at home to curb the spread.

More than 1.8 million cases have been confirmed globally, according to Johns Hopkins University. The U.S. is the country with the most cases at more than 568,000. More than 118,000 people have died from the virus.

The outbreak led the stock market down from record highs in late February and into a bear market by March. The S&P 500 is down about 20% from its all-time high and 15% for 2020. Bank stocks such as Wells Fargo have fared even worse than the broader market.

Wells Fargo shares are down more than 41% in 2020 along with Citigroup. JPMorgan Chase has fallen about 30% year to date while Bank of America is down 32%.

The market drop, along with dimming economic prospects, sparked a flurry of stimulus measures from the government. One of those measures it the Paycheck Protection Program (PPP), which allocates nearly $350 billion in forgivable loans to small businesses.

However, Wells capped its participation in the program to $10 billion in loans, citing regulatory constraints. 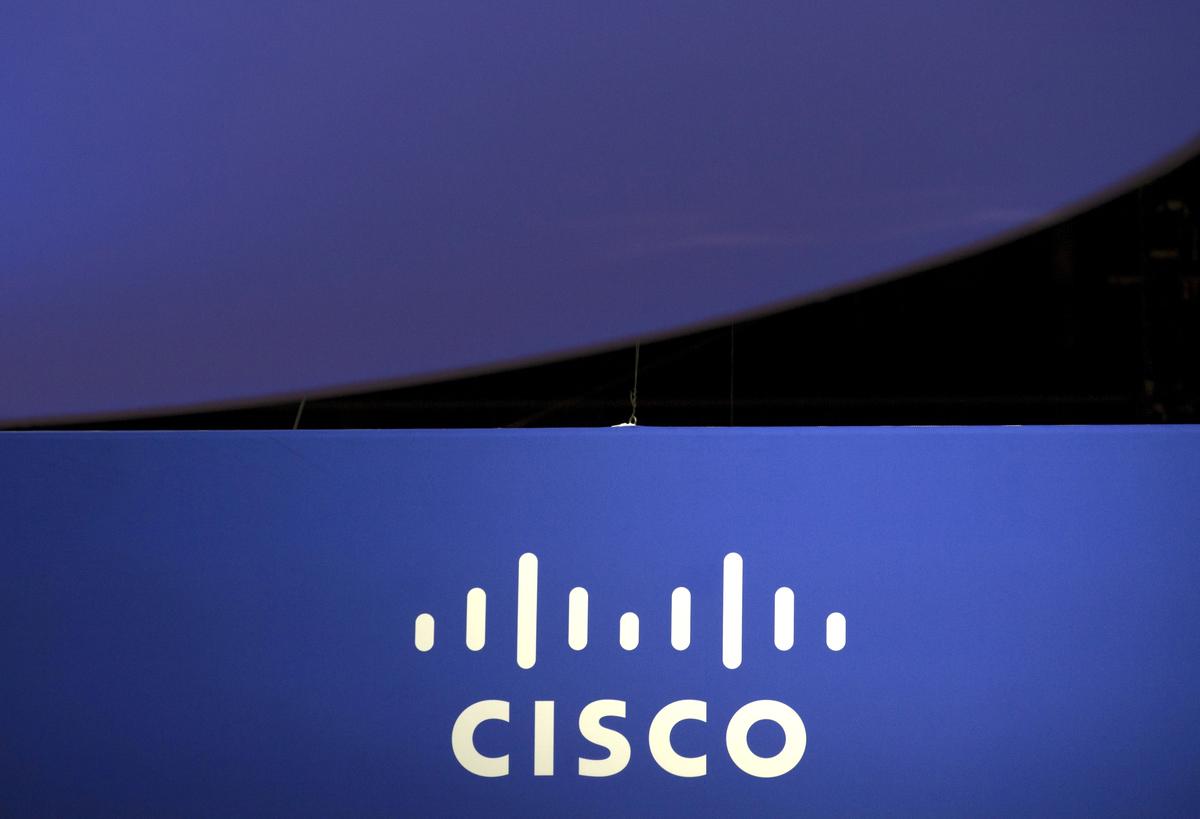