Western Union is reported to have made an offer to acquire MoneyGram in a transaction that would bring together the two largest money-transfer service providers in the US.

Western Union has made a takeover offer for MoneyGram, according to a person familiar with the matter, who asked not to be identified because the matter isn’t public. No decision has been made and Western Union could opt to proceed without a deal.

The business has been in decline as more people use online payments. FinTech entrants have taken aim at the industry, offering strong new competition to established companies. Meanwhile, policy makers are intent on trimming the fees associated with moving money around the world.

MoneyGram has struggled during the COVID-19 pandemic, which has forced it to shutter operations around the globe as governments imposed shelter-in-place orders. While MoneyGram has boosted digital transactions, they made up just 18% of its money transfers in Q1 2020, the company reported last month.

Governments and regulators around the world have long sought to cut the cost of remittances, which often cater to migrants who lack access to traditional bank accounts. On average, it costs $6.79 for every $100 in remittances sent overseas, according to data compiled by the World Bank.

Ant Financial Services Group, the Chinese financial services conglomerate, made an attempt to acquire MoneyGram in 2017 but was forced to abandon the deal after pushback from national security regulators in the US.

Tue Jun 2 , 2020
Learn to say no, and put time on your calendar to think. June 2, 2020 5 min read Opinions expressed by Entrepreneur contributors are their own. As a business leader, is your management style dependent on the situation? Or do you instinctively adapt your style to suit specific conditions? I interviewed […] 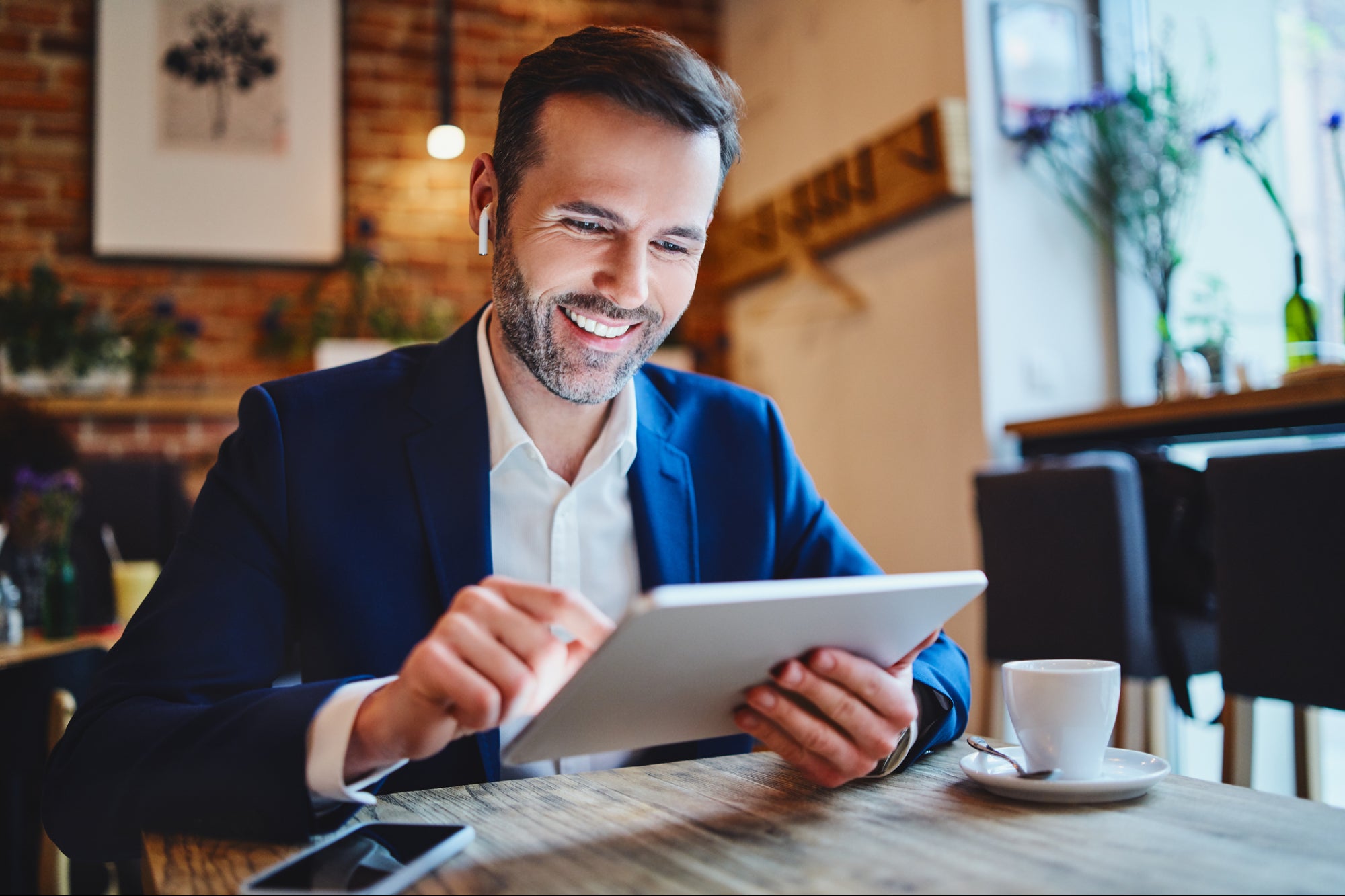