(Reuters) – A special committee of WeWork board members on Monday rejected an assertion by SoftBank Group Corp (9984.T) that it does not have authority to represent the interests of minority shareholders of the office-sharing startup.

The committee had negotiated a $3 billion tender offer which was part of a $9.6 billion rescue financing package that SoftBank agreed with WeWork in October that gave it control of the company.

SoftBank earlier this month said it would not press ahead with the tender offer because several pre-conditions had not been met, frustrating WeWork’s minority shareholders, who were expecting a payout. They included co-founder and former Chief Executive Officer Adam Neumann.

“SoftBank’s ploy attempts to prevent the more than 850 current and former WeWork employees who tendered stock worth over $450 million from obtaining any remedy for SoftBank’s wrongful conduct,” the committee said in a statement.

SoftBank did not immediately respond to a Reuters request for comment.

Reporting by Bharath Manjesh in Bengaluru; Editing by Shounak Dasgupta 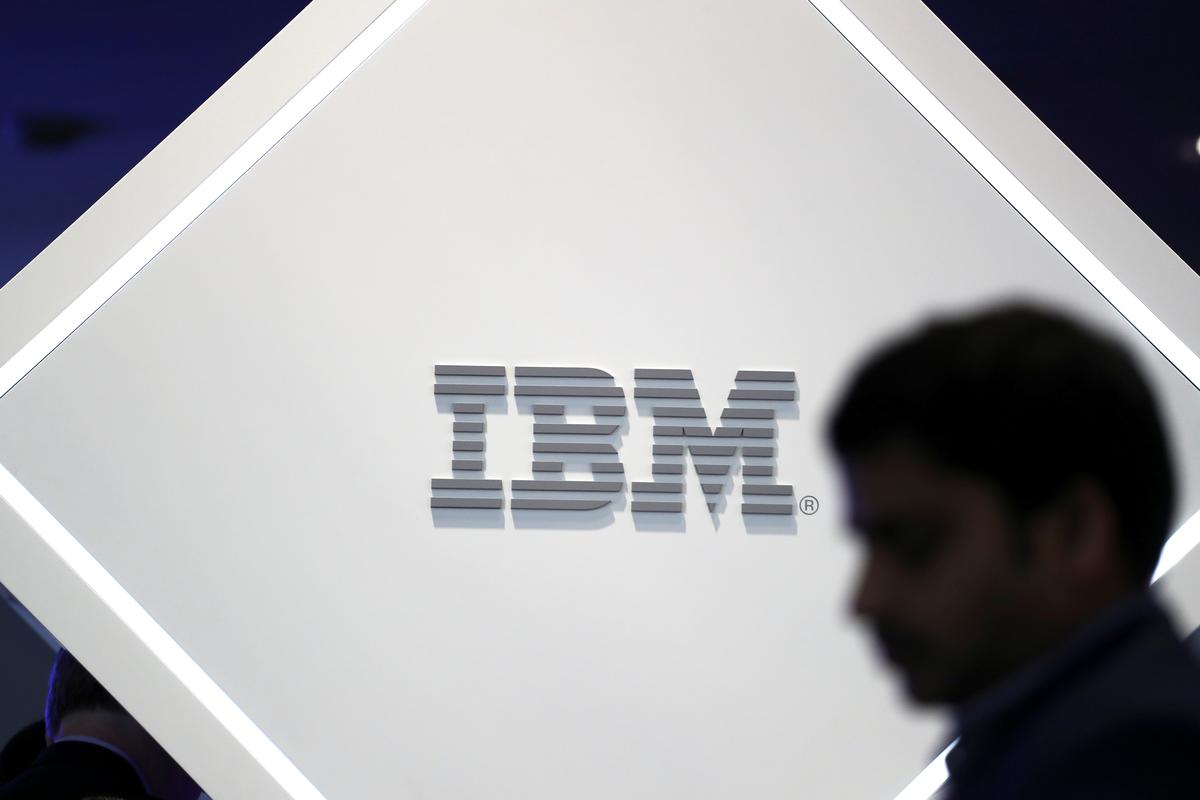