“We’re getting significantly more claims, but the business that we’re writing has grown by the same amount, so it’s in line with expectation,” he said. “One new trend is that claims are coming in quicker. It used to be the case that if you wrote a policy in 2010, you wouldn’t expect to see a claim on that policy until 2012 at the earliest. Now that claim is coming in within the first 12 months of writing the policy.”

According to Liberty GTS’s 2021 M&A Claims Briefing, 57% of claim notifications were made in the first 12 months of the policy period in 2020, marking a significant increase compared to the 48% of claims reported in the same period of 2019. Bamford noted that some people might infer from those stats that underwriters are failing to notice obvious losses, hence the uptick in early claim notifications, but he argued that’s not the case.

“What’s happening is that buyers are becoming more sophisticated and understanding how to make the claims quicker. They’re becoming better at identifying issues within a business when they acquire a business – with the knowledge that they have an insurance policy with a time limit that’s ticking away,” Bamford told Insurance Business.

“I think it’s probably a good thing for our industry because it helps the actuaries understand quicker what the loss position is on any given underwriting year. Before, you’d have to wait a couple of years for a claim and maybe another couple of years before you resolve that claim, so you wouldn’t really know where you stood for four of five years after you wrote the policy. Now you’re getting to that position much quicker. Within 24-months, you’ll know what that underwriting year looks like from a performance perspective.”

The Liberty GTS 2021 M&A Claims Briefing also identified the most common causes for M&A insurance claims around the world.

Tax-related matters were found to cause one-third of pre-claim notifications in Europe and Asia-Pacific, but actual large tax losses remain rare. Bamford described a global trend of “more aggressive tax authorities” who are having to recoup money because of the economic recession caused by the COVID-19 pandemic.

“We’ve seen a change in attitude from the tax authorities to go after people more, and people are more nervous around their tax provisioning,” he said. “[Connected to that], there’s been an uptick in the sale of tax insurance products because people are nervous. It also means there have been more claims notifications on warranties, indemnity, and representations books relative to tax matters. That doesn’t mean they’re all going to be paid claims, but certainly, the authorities are making more enquiries, which leads to more notifications.”

Accounting and financial issues make up 41% of “high” severity claims, according to the Liberty GTS 2021 M&A Claims Briefing, with many of those claims involving stock control, or revenue recognition issues. Regarding stock and inventory issues, Bamford once again pointed to a “direct correlation” with COVID-19 and the lockdowns around the world, which have made it more difficult for people to check stock and inventory, so they’ve made assumptions which are more prone to error.

“The same is true of revenue recognition issues and accounting irregularities, where there’s project-based work,” Bamford added. “People are perhaps applying historic methodology to projects, when actually that’s not appropriate given the current state of the work on a given project now. And again, because people have been unable to travel – perhaps they’re locked down due to COVID – they’re unable to go into the factories and ask questions, and so they’re making assumptions about projects that aren’t accurate – and that’s leading to claims.”

Claims relating to cyber and failed IT projects are also on the rise, according to Liberty GTS, reflecting the critical importance of digital infrastructure to all types of business today. Bamford explained: “Businesses are becoming more reliant on IT solutions, so when people are buying these businesses, they’re doing a lot of due diligence post-acquisition to find out if the company’s IT infrastructure fits what was warranted in the sale document. And quite often, [it doesn’t].”

Finally, the insurer also identified a number of “high” severity claims involving ‘founder’ sales, some of which have involved suspected fraud, in particular relating to management fabricating revenue to boost the bottom line.

“We all agree now as a marketplace that we’re seeing more losses where we’ve got ‘founder’ sellers rather than institutional sellers,” Bamford commented. “With a ‘founder’ seller, you have individuals or families that are cashing out; the transaction is life changing for those individuals.

“If the business has not been performing absolutely perfectly, it’s not that they’re always being fraudulent – sometimes they are – but sometimes the ‘founder’ sellers are looking at their business through rose-tinted glasses. Perhaps they’re portraying the business in an optimistic way, or they’re not taking a prudent approach to their accounts and recording provisions because they know they’re about to get a big pay day. So, we’re seeing a lot more loss activity on accounts where there’s a ‘founder’ seller or the founder is part of the senior management team.” 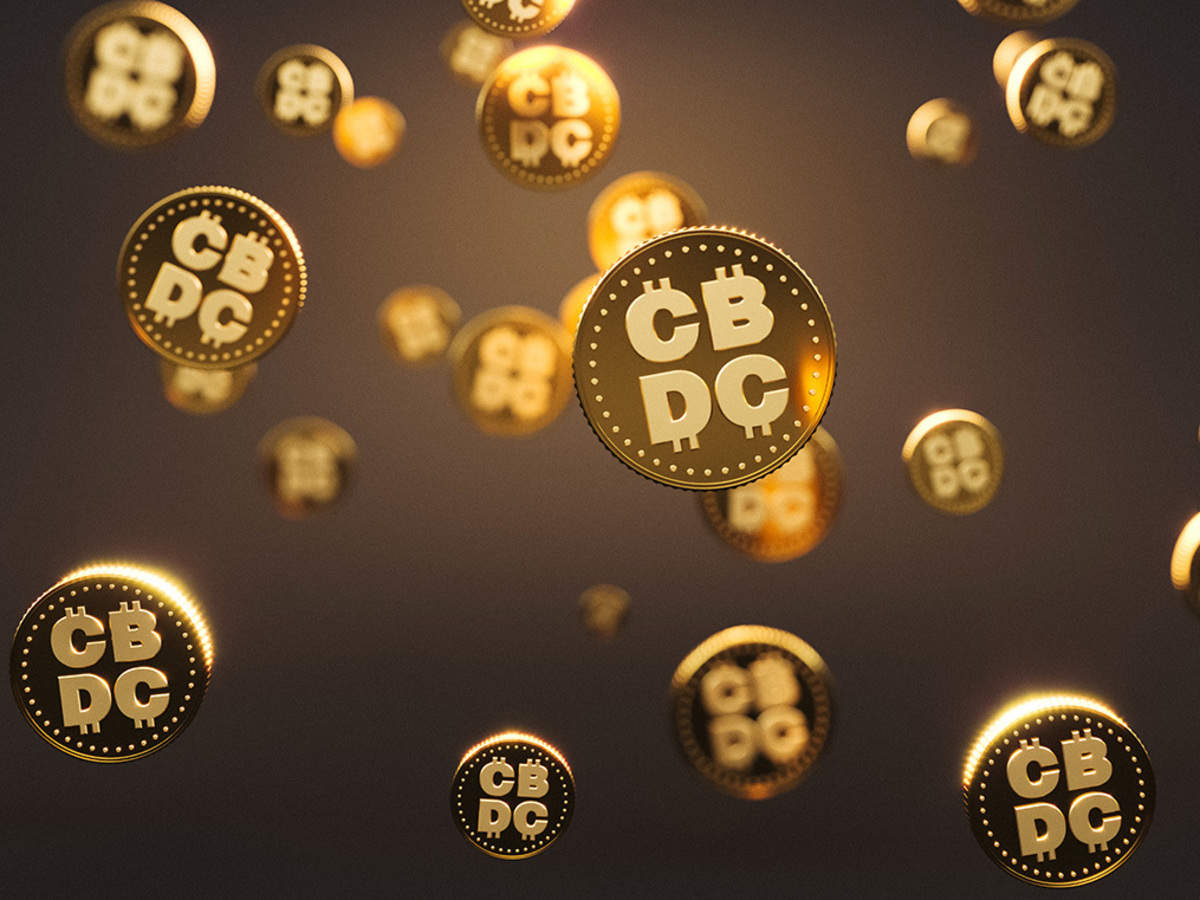