MEXICO CITY/NEW YORK (Reuters) – Mexico’s state-owned oil company Petroleos Mexicanos has seen investor sentiment improve in recent weeks despite sky-high debts, a slump in demand and no clear direction about how the government will turn the money-losing driller around.

Despite all the risks of holding the world’s largest fallen angel, the ignominious distinction for a company that loses its investment-grade rating, bondholders are betting on continued support from the government.

“If we came to believe that sovereign support was less forthcoming, or that there was an effort to more fully separate the sovereign and the oil sector as independent entities, we would become more cautious,” said James Barrineau, co-head of emerging market debt for the Americas at Schroders.

Barrineau said that unlike other non-investment grade oil names, Pemex’s “importance to the sovereign means default risks are low.”

Pemex [PEMX.UL] bonds also remained a top pick for Morgan Stanley analysts who on Monday turned bullish on emerging market sovereign credit, with the Wall Street bank doubling down and closing the 5-year credit default swap trade it had as a hedge to its long Pemex call.

Pemex bond spreads have this month tightened at a steeper rate than those of both the sovereign and the benchmark emerging markets index .JPMEGD.

With the Mexican sovereign spread to the U.S. 10-year among the widest in its credit rating category, expected tightening should further pressure Pemex yields lower, analysts and investors said.

Investors had initially punished Pemex, widely held by yield-hungry investors, and even the Mexican sovereign, because they said President Andres Manuel Lopez Obrador has given no credible plan of how he plans to turn around Pemex.

Yet analysts and investors now say the company’s dire straits harden the case for government support.

“Pemex would likely be the primary beneficiary of any fiscal relief effort (from the government),” said Gustavo Rangel, chief economist for Latin America at ING.

“In fact, the sharp drop in oil prices suggests that PEMEX should continue to struggle to deliver on its financial goals, increasing the need for continued financial assistance from the federal government.”

The slump in demand for oil on the world market has exacerbated Pemex’s financial problems.

The company is saddled with almost $105 billion in debt and more than $54 billion of unfunded pension liabilities, and late last month posted a loss of $23.6 billion, one of the largest for a single quarter in corporate history.

Jens Nystedt, senior portfolio manager at Emso Asset Management, said he upped his holdings of Pemex bonds through last month after the credit’s “junk” status forced some investors to sell, driving down prices.

“A lot of people waited for that forced selling to show its hand before they were willing to take advantage of attractive yields and an attractive spread over the sovereign,” said Nystedt. 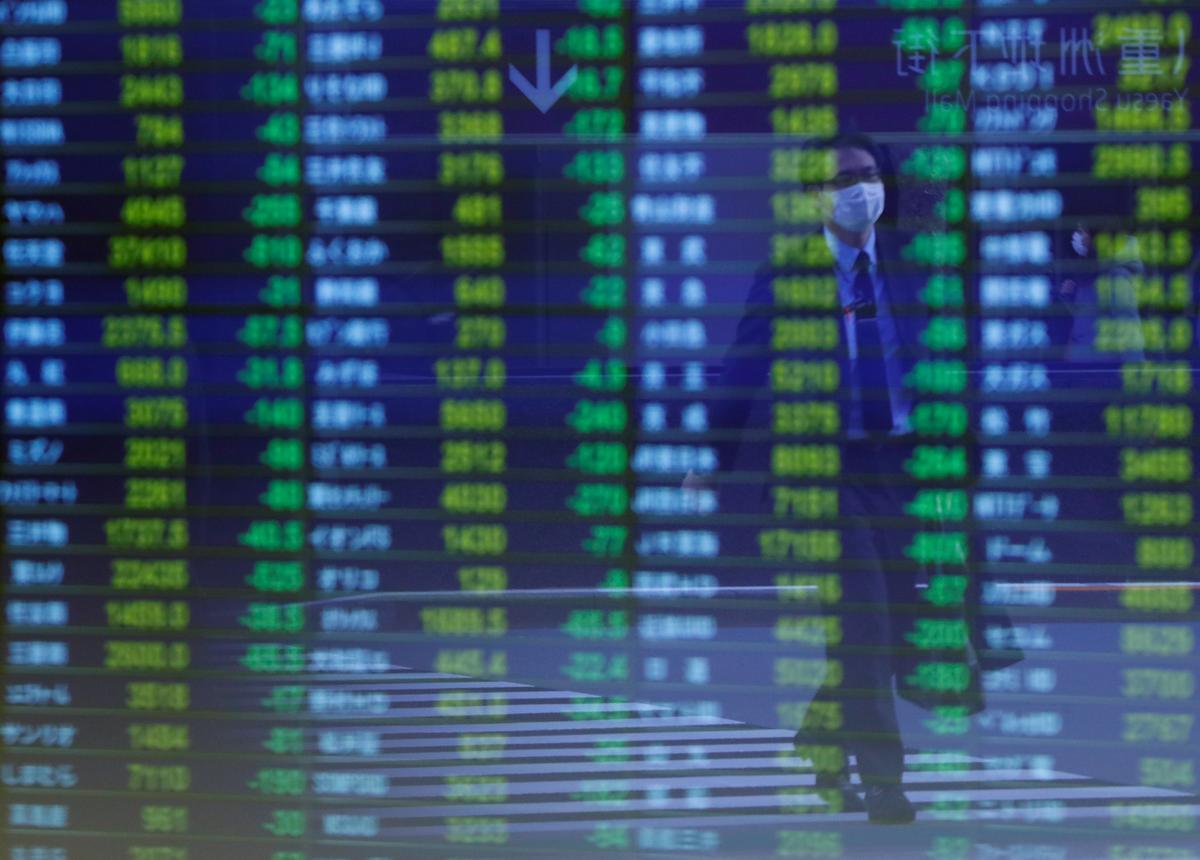