The number of deals was up only 9% year-on-year, with two of the three largest deals being with cyber-related insurtechs: Coalition (US$205 million) and At-Bay (US$185 million). Meanwhile, the number of mega-rounds of $100+ million reached 11 and accounted for more than half of total funding (down from nearly 70% in Q2, 2021, a quarter that broke nearly every record).

Dr Andrew Johnston, global head of insurtech at Willis Re, said the continuous growth of insurtech funding does not mean venture and growth capital are available to all insurtechs.

“The growth of global insurtech investment over the past decade has been significant, but the stark pattern is a concentration of the much for the few,” Johnston said. “For example, in the second quarter, more than two-thirds of the total capital raised went into 15 deals. Roughly 0.5% of the world’s insurtechs shared $3.3 billion, while $1.5 billion was distributed between another 147. Funding was zero for the remaining 95%.”

The report also explored insurtechs focusing on future risks and outlined how they attempt to deliver innovations that ultimately lead to better insurance outcomes.

Julian Roberts, managing director, alternative risk transfer solutions at WTW, who considers the future of risk management, said the interdependence of risk is now greater than ever – emphasising that nearly every link in every supply chain is reliant on functioning technology and connectivity.

Wed Oct 27 , 2021
According to the World Health Organisation, while Singapore has lower prevalence of mental illness than the global average, its suicide rate in rose sharply in the past year. Swiss Re said this could be a sign of the pandemic’s negative impact on Singaporeans’ mental health. In Thailand, where the economy […] 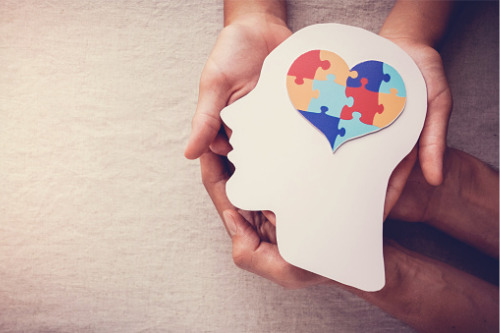