FILE PHOTO: The headquarters of Wirecard AG, an independent provider of outsourcing and white label solutions for electronic payment transactions is seen in Aschheim near Munich, Germany April 25, 2019. REUTERS/Michael Dalder

FRANKFURT (Reuters) – Wirecard (WDIG.DE) on Friday reshuffled its management board, including the appointment of a new compliance officer, as the payments system provider faces multiple regulatory probes into financial disclosure.

The changes come as Germany’s financial market watchdog BaFin intensifies a probe into Wirecard, to see whether it may have withheld information before a critical audit by KPMG, a spokeswoman for the regulator said on Friday.

Late last month, auditor KPMG found that the German payments company did not provide sufficient documentation to address all allegations of accounting irregularities made by the Financial Times.

Commenting on the management reshuffle, Thomas Eichelmann, Chairman of Wirecard’’s Supervisory Board, said, “The business model of Wirecard AG is sustainable and highly profitable. With the resolutions adopted, we are setting the course for a continued successful future of the company.”

Wirecard on Friday said it will hand responsibility for financial communications to Chief Financial Officer Alexander von Knoop, who will oversee investor relations, finance and accounting and controlling, as well as licensed subsidiaries such as Wirecard Bank AG.

Markus Braun, Wirecard’s Chief Executive, will also see his responsibilities changed. In future he will focus on strategic alliances, innovation management, the further business development of the group, the company said.

Braun said: “This reorganization lays the foundation for the next growth phase of Wirecard AG, which I am extremely pleased about. I would like to apologize to all our shareholders, customers, partners and employees for the turbulence of the past weeks and months.” 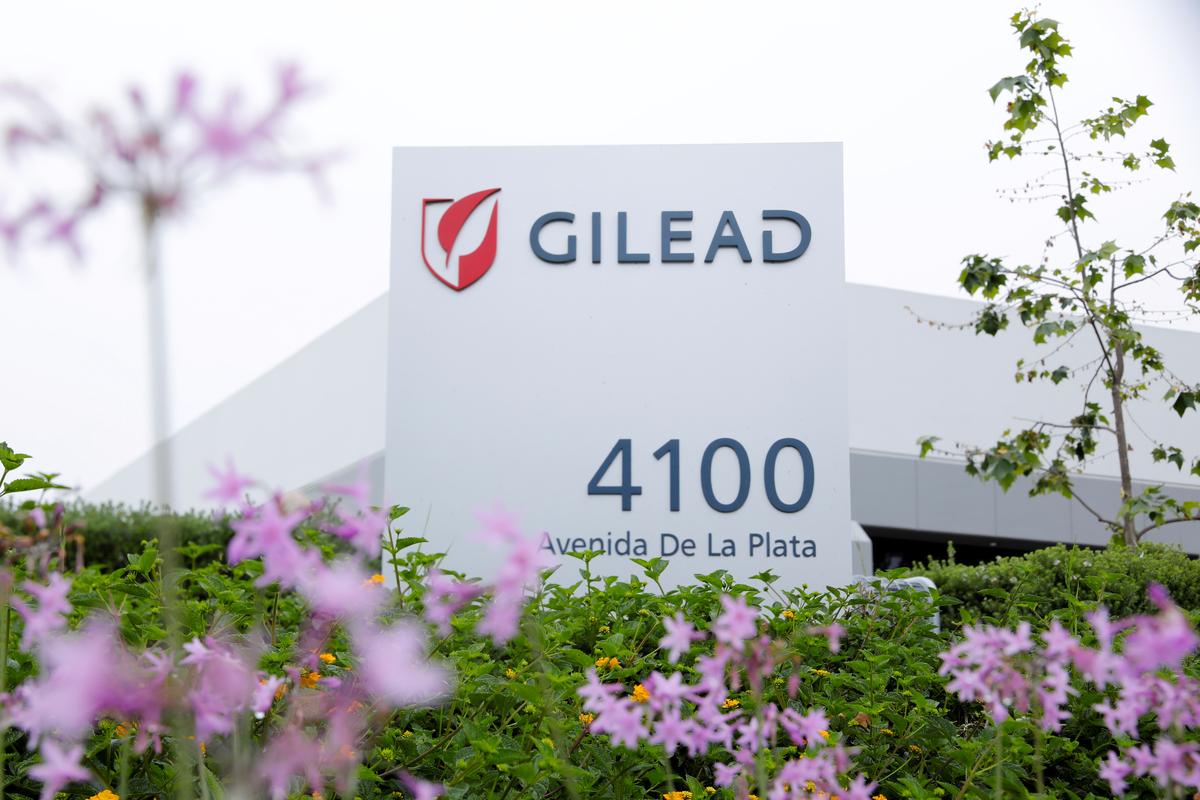