In Europe, Middle East and Africa (EMEA), GWP increased 5% on a like-for-like basis while premium rates increased by 11% in commercial insurance compared with 5% in the prior-year period. Retail insurance GWP was up modestly year-on-year, due to improved new business and stable retention and premium rates.

North America, meanwhile, grew 16% on a like-for-like basis compared with the previous year, with crop insurance accounting for just over half of the growth. Rate increases of 14% remained in double-digits for the fifth consecutive quarter.

The Farmers Exchanges, which are owned by their policyholders, reported an increase of 4% in GWP for the quarter, driven by the continued improvement in new business volumes and US$130 million of premiums relating to higher volumes of commercial rideshare business. However, gross earned premiums, which lag written premiums, declined in Q1 due to the impact of COVID-19 on written premiums in 2020, though a return to growth is expected during the remainder of 2021.

Zurich’s capital position very strong with its Swiss Solvency Test ratio estimated at 201% as of March 31, 2021. The increase of 19 percentage points over the quarter was cited as aided by favourable market conditions and the successful placement of US$1.75 billion of subordinated debt. The group noted that its acquisition of the MetLife P&C business and the early redemption of a hybrid debt instrument partially offset the increase.

Commenting on the results group CFO George Quinn noted that the group has made a strong start to the year and has remained on track with its strategy and financial plans in Q1 2021. Zurich has taken full advantage of the hard pricing conditions in the commercial business to deliver strong growth, he said, as well as continued improvements in the underlying underwriting performance of the P&C business.

“In life, the group’s focus on growing higher-margin products, rather than simply increasing volume, has continued to support the performance of the business, while the Farmers Exchanges returned to growth even before the addition of the MetLife P&C business at the start of the second quarter,” he said. “These trends, together with our very strong balance sheet, allow us to look forward to the remainder of the year with great confidence.” 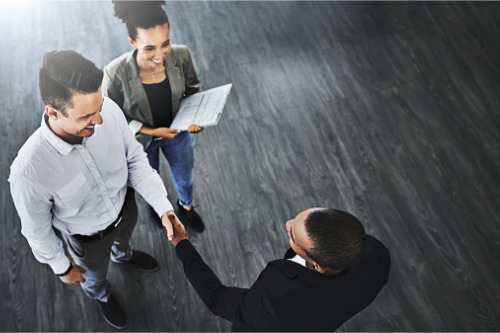