In a sudden role reversal over in the United States, an insurer has filed a lawsuit against a policyholder over a business interruption coverage issue.

US Specialty Insurance Company (USSIC) alleges that research and advisory firm Gartner is attempting to change part of its policy to recoup more than the amount its current contract stipulates.

Gartner hosts events and conferences worldwide, and purchases insurance to cover those events.

The insurer alleged in its first lawsuit that it has “preliminarily” accepted claims from Gartner on the 2020 policy for events through August. Those claims totaled as much as $164.7 million in potential proceeds – but the policy’s indemnity limit is $150 million. USSIC also said that for the second policy, it is reviewing claims that potentially go $20 million more than the indemnity limit.

According to USSIC, Gartner had its broker submit requests to reinstate indemnity limits. This would allow Gartner to use those amended limits for claims on unrelated events and conferences, which USSIC argued would exceed coverage limits.

“No provision of the policy entitles Gartner to increase the Aggregate Limit of Indemnity,” USSIC’s lawsuit said. The insurer added that while the policy allows Gartner to secure additional coverage within indemnity limits in certain cases, “the policy does not permit Gartner to secure additional coverage where, prior to inception of that coverage, Gartner was aware of circumstances—such as the COVID-19 pandemic—that may lead to a claim.”

David Halbreich, Reed Smith LLP insurance recovery practice chair, said that lawsuits against policyholders could be a reflection of insurers fighting back on pandemic-related insurance disputes.

“Sometimes there’s a race to the courts to lock in a position that’s more favourable,” Halbreich told Bloomberg Law.

Mon Jun 1 , 2020
Tokio Marine HCC has completed the acquisition of specialist renewable energy underwriter GCube, after the deal was announced in March. According to Tokio Marine HCC’s statement, the move will boost its capabilities in renewable energy insurance, by combining GCube’s 25 years of experience in the international renewables industry with its […] 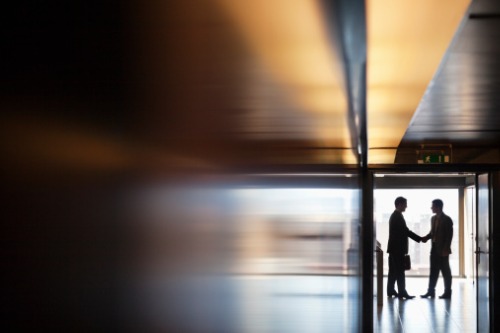