Robert Redfield, director of the Centers for Disease Control and Prevention (CDC), speaks during a House Select Subcommittee on the Coronavirus Crisis hearing in Washington, D.C., July 31, 2020.

Dr. Robert Redfield, director of the Centers for Disease Control and Prevention, said Wednesday he was “deeply saddened” by remarks by Trump appointee Michael Caputo, who reportedly said CDC scientists were engaged in “sedition” against President Donald Trump.

Caputo, a former Trump campaign official, made the comments in a Facebook Live event broadcast on Sunday, The New York Times first reported. At a Senate Committee on Appropriations hearing, Sen. Patty Murray, D-Wash., asked Redfield to respond to the comments.

Caputo was installed at the Department of Health and Human Services earlier this year as the top spokesman in an action seen as a move by the Trump administration to better align health messaging with that of the White House.

“The spokesperson for HHS claimed that there is a resistance unit at CDC and voiced concerns about ulterior deep state motives and President Trump has bolstered skepticism in the agency’s death toll,” Murray told Redfield. “Do you agree with me that there is no truth to all those claims?”

Redfield responded that “not only is it not true, it deeply saddened me when I read those comments.”

“CDC is made up of thousands of dedicated men and women, highly competent. It is the premier public health agency in the world, dedicated 24/7 to using their skills to protect the American public and the world from the health issues,” he continued. “And it deeply saddened me that those false accusations were made by a group of really unbelievably professional people that serve this nation.”

At a meeting with HHS staff members on Tuesday, Caputo reportedly apologized for his remarks. Caputo’s comments came after reports last week that he and his allies at HHS were interfering with internal CDC affairs, including the publication of CDC’s Morbidity and Mortality Weekly Reports. Those reports serve as main channel through which the CDC communicates with physicians and public health specialists across the country.

“At no time has the scientific integrity of the MMWR been compromised, and I can say that under my watch it will not be compromised,” Redfield said. “I’m willing to commit that we’re going to continue to give Congress and the nation the best public health advice. We’re not going to let political influence modulate that.”

Despite the reports of interference by Caputo and his aides, CDC scientists have continued to publish important studies regarding Covid-19, including one last week that emphasized the risk of transmission at restaurants and another on the ability of kids to spread the virus even though they don’t tend to get severely sick with the disease. Earlier this week, the CDC published another study that said Covid-19 has killed at least 121 people under age 21 across the U.S., nearly two-thirds of whom were Black and Hispanic people.

Representatives of HHS did not immediately return CNBC’s request for comment.

In Caputo’s streamed remarks on Sunday, he said there is a “resistance unit” within the CDC, adding that scientists within the agency “haven’t gotten out of their sweatpants except for meetings at coffee shops” to plot “how they’re going to attack Donald Trump next,” The New York Times reported. Caputo has since deactivated his Facebook account, deleting the video of the remarks.

In the 26-minute video, Caputo reportedly said his “mental health has definitely failed.” Politico reported late Tuesday that Caputo is considering a leave of absence.

While Caputo has found himself at the center of concerns over political meddling within the CDC, Redfield has remained largely quiet as the nation’s premier health agency loses public trust. STAT News reported Wednesday that current and former CDC insiders don’t think Redfield is doing enough to protect the scientific integrity of the agency he leads.

“I think (Redfield)’s not showing the kind of leadership in defense of the institution and in defense of science that I would hope to see,” said Mark Rosenberg, who was the first director of CDC’s National Center for Injury Prevention and Control, STAT reported. “A reputation that takes 75 years to build can be destroyed in four months. That’s horrifying.” 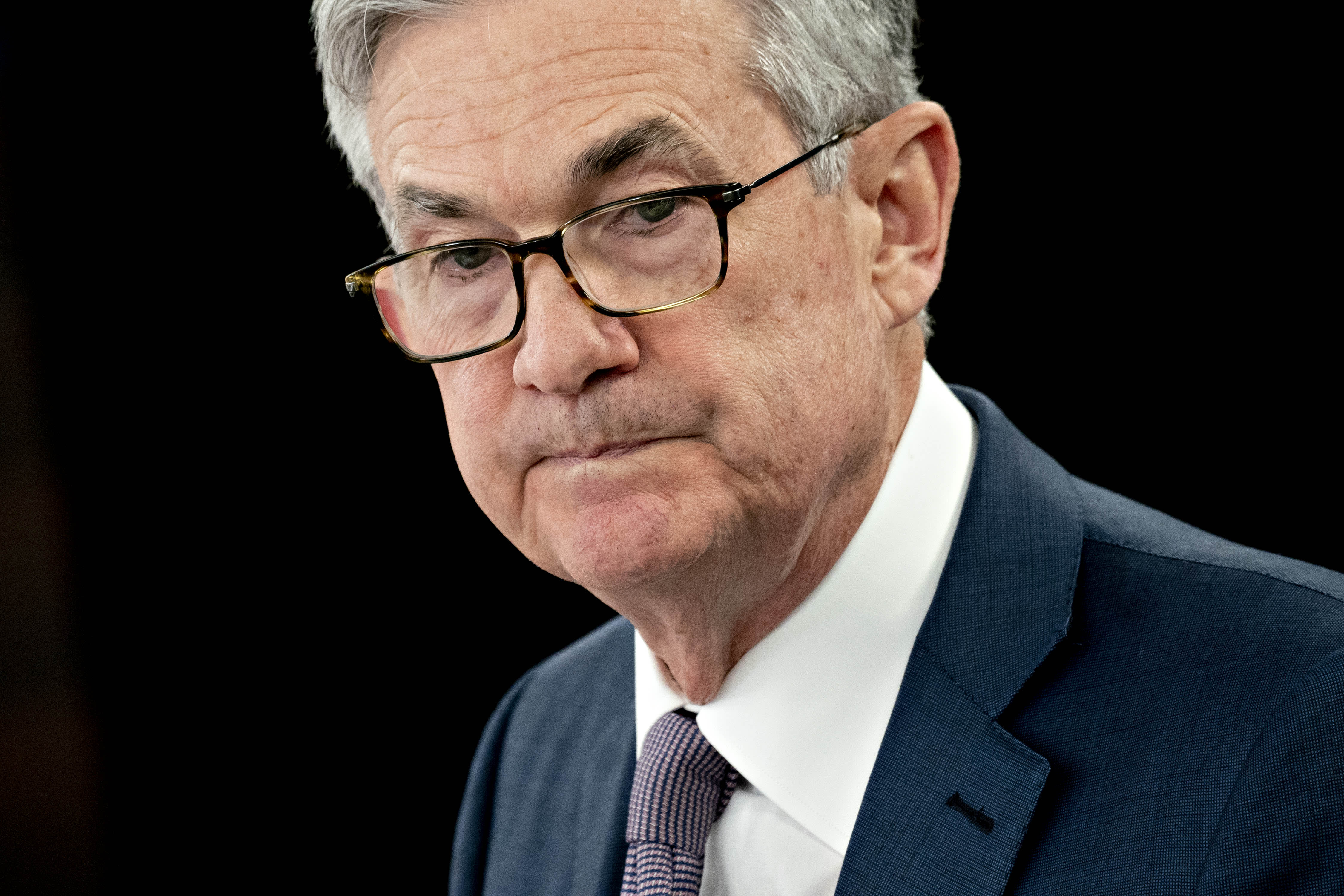