Jamie Dimon said that in a “extremely adverse” downturn in the U.S. economy, JPMorgan Chase would probably consider suspending its dividend to preserve capital.

The biggest U.S. bank by assets has entered the coronavirus-induced crisis from a position of strength and has shown in previous Federal Reserve stress tests that it can weather a recession, Dimon said Monday in an annual shareholders letter. But if a more severe “extremely adverse scenario” happens with a 35% decline in gross domestic product and unemployment at 14%, the bank would have some tough decisions to make.

“If it were to play out, the Board would likely consider suspending the dividend even though it is a rather small claim on our equity capital base,” Dimon said. “If the Board suspended the dividend, it would be out of extreme prudence and based upon continued uncertainty over what the next few years will bring.”

The message is likely to reverberate among bank investors and analysts. Executives have said that while the biggest U.S. banks voluntarily pulled back on share repurchases at the onset of the crisis, their dividends were safe. Now, with the leader of the world’s most valuable bank by market capitalization broaching the topic of a dividend suspension, it would seem that most banks could also be vulnerable if the economy doesn’t eventually recover this year.

“We don’t know exactly what the future will hold – but at a minimum, we assume that it will include a bad recession combined with some kind of financial stress similar to the global financial crisis of 2008,” Dimon said. “Our bank cannot be immune to the effects of this kind of stress.” 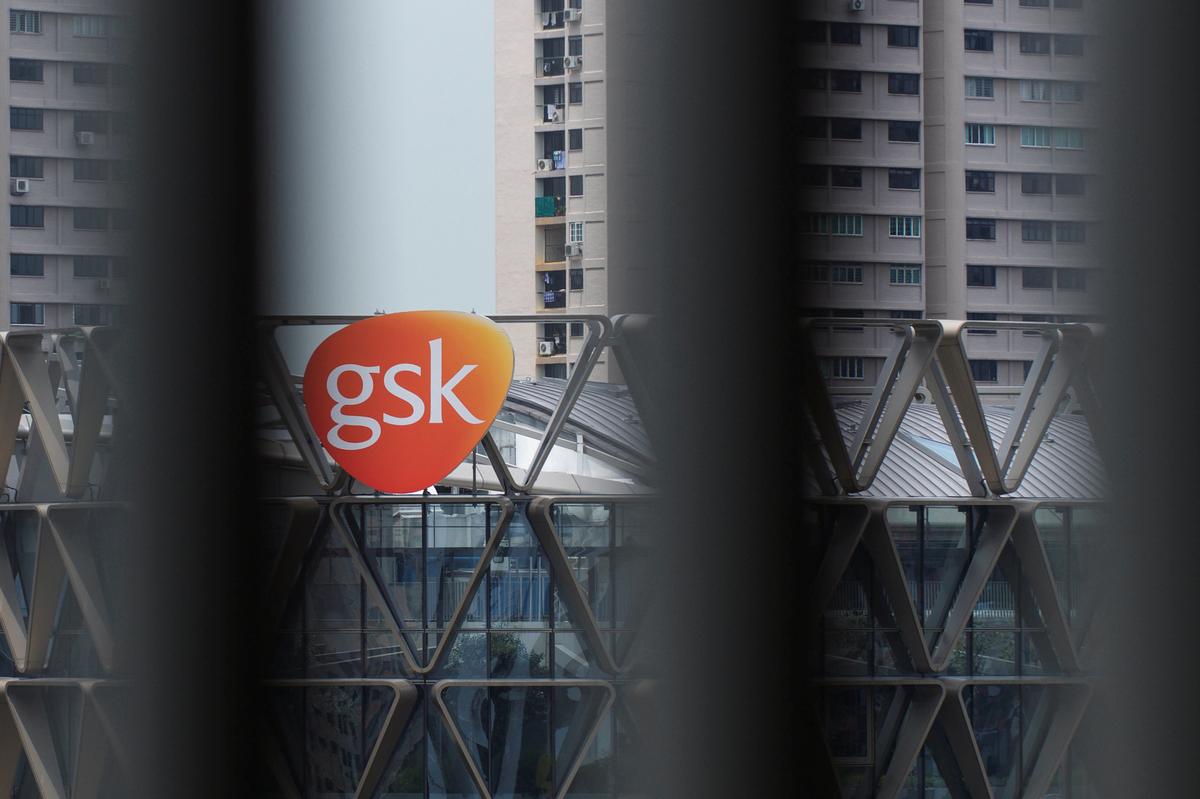