PARIS (Reuters) – Planemaker Airbus (AIR.PA) has told senior staff the company must be “resized” in plans to be set out by around end-June and is ready to cut jet production again to tackle any second wave of the coronavirus crisis, people briefed on the matter said.

FILE PHOTO: The logo of Airbus is pictured at the entrance of the Airbus facility in Bouguenais, near Nantes, France April 27, 2020. REUTERS/Stephane Mahe

Chief Executive Guillaume Faury told Airbus bosses to “face reality” in a briefing on Thursday on the crisis, which has idled an estimated 14,000 jetliners or two thirds of the global fleet and left manufacturers and airlines battling to save cash.

Faury once again warned that Airbus may not survive without change and insisted that “radical,” “proactive” and urgent steps were needed, according to people briefed on the presentation.

An Airbus spokesman said “no decision has been made about next steps” and added it was too early to speculate on jobs.

The warning by one of Europe’s largest industrial employers comes amid speculation of thousands of restructuring job losses.

Faury made reference in his presentation for the first time to a possible “restructuring plan” but told bosses a figure of 10,000 job cuts reported by a British newspaper was speculation.

Airbus plans to overhaul its structure to become simpler and more profitable, using “all necessary” social tools, Faury said, according to the people briefed on the presentation.

On Wednesday, industry sources said Airbus was exploring restructuring with potentially deep job cuts after furloughing thousands of staff, but no decision was imminent.

They said it was too early to talk of specific numbers, though unions say the company is steeling itself for heavy cuts in labour and other fixed costs after slashing jet production.

A resurgence of the virus could trigger new output cuts, on top of a one-third cut in narrow-body jets and cuts of up to 42% in wide-body models, people briefed on the presentation said.

However, Airbus appears confident current plans will hold if a fragile recovery from lockdowns and travel bans continues.

Nissan could look at shutting Barcelona plant, no decision made: sources

Thu May 14 , 2020
(Reuters) – Nissan Motor (7201.T) may be looking at the possibility of closing its Barcelona factory but no final decision has been made as the Japanese carmaker plans a new global strategic direction, two sources with direct knowledge told Reuters. FILE PHOTO: A Nissan logo is pictured at Brussels Motor […] 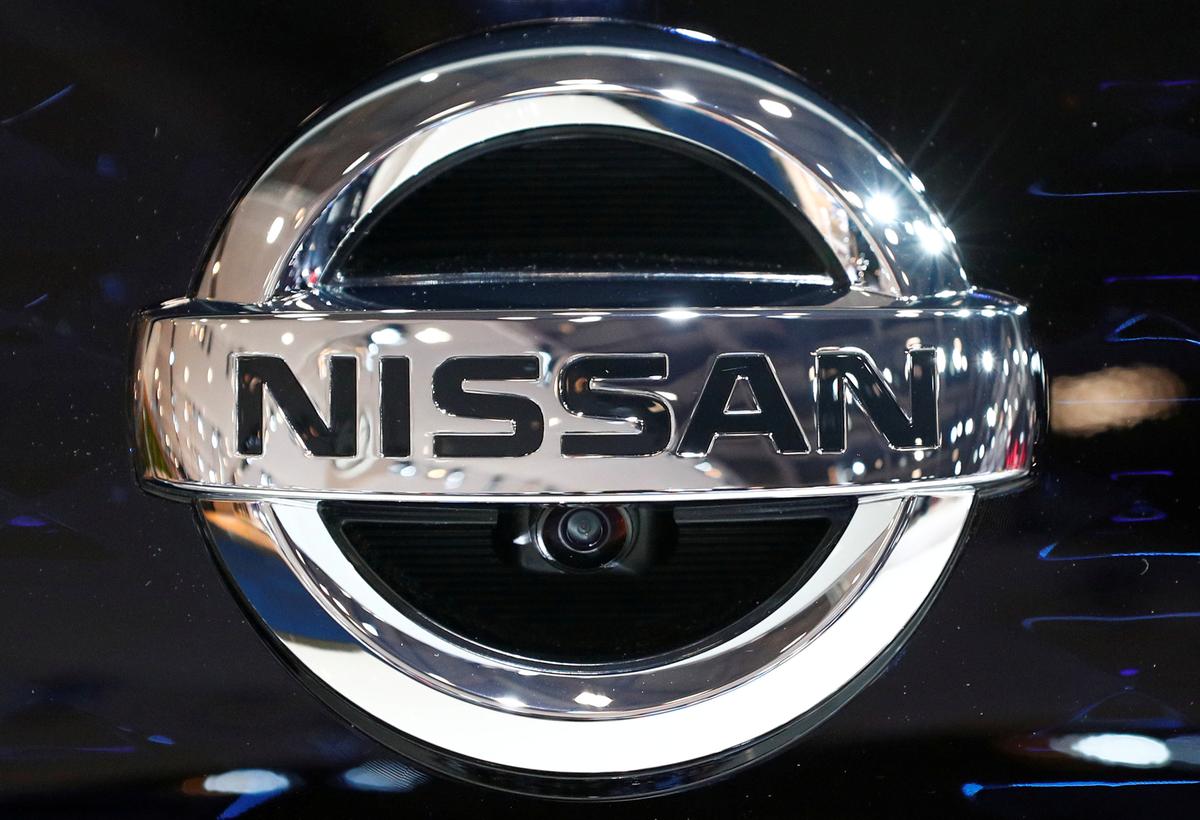