DUBAI/LONDON/MOSCOW (Reuters) – OPEC and allies are working on a deal for an unprecedented production cut equivalent to around 10% of global supply, an OPEC source said after U.S. President Donald Trump called on oil nations to stop the oil rout caused by the coronavirus pandemic.

The meeting of OPEC and allies such as Russia has been scheduled for Monday, April 6, Azeri’s energy ministry said, but details were still thin on the exact distribution of production cuts.

Oil prices have fallen to around $20 per barrel from $65 at the start of the year as more than 3 billion people went into a lockdown because of the virus, reducing global oil demand by as much as a third or 30 million barrels per day.

Trump said on Thursday he had spoken with both Russian President Vladimir Putin and Saudi Crown Prince Mohammed bin Salman and they agreed to reduce supplies by 10-15 million bpd out of total global supply of around 100 million bpd.

Trump said he did not make any concessions to Saudi Arabia and Russia, such as agreeing to a U.S. domestic production cut – a move forbidden by U.S. antitrust legislation.

Some U.S. officials have suggested U.S. production was set for a steep decline anyway because of low prices.

“The U.S. needs to contribute from shale oil,” an OPEC source said. Russia has long expressed frustration that its joint cuts with OPEC were only lending support to higher-cost U.S. shale producers.

A second OPEC source said any cut in excess of 10 million bpd must include producers from outside OPEC+, an alliance which includes OPEC members, Russia and other producers, but excludes oil nations such as the United States, Canada, Norway and Brazil.

The second source added that OPEC+ was watching the outcome of a meeting between Trump and oil firms later on Friday and that a final figure on cuts depends on participation by all oil producers.

Jason Kenney, the premier of Alberta, Canada’s primary oil-producing province, said on Thursday that Alberta was open to joining a production-cut deal.

Oil prices recovered from the lows of $20 per barrel this week with Brent trading near $33 per barrel on Friday, still less than half its $66 closing level at the end of 2019.

CUTS OUT OF NECESSITY

Oil production cuts are poised to happen with or without OPEC and its allies as global oil strorage levels are close to being full, meaning many producers would soon have no choice but to start shutting oil wells.

Some 3 billion people around the world have been put on lockdown to slow the spread of the coronavirus, which has sickened 1 million people worldwide and killed nearly 50,000.

The immense decline in demand sent oil prices to their lowest levels since 2002, hitting budgets of oil-producing nations and dealing a huge blow to the U.S. shale oil industry, which cannot compete at low prices.

The downward pressure has been exacerbated by the battle for market share between Russia and Saudi Arabia.

Major global producers have already scaled back production as fuel demand has dropped precipitously and storage is rapidly filling.

Brazilian state-run oil producer Petrobras has already cut output by 200,000 barrels per day, about 6 percent of its output, in response to what its chief executive called the “worse oil industry crisis in 100 years.”

The freefall in prices has spurred regulators in the U.S. state of Texas, the heart of the country’s oil production, to consider regulating output for the first time in nearly 50 years, while producers in neighboring Oklahoma asked state regulators also to consider cuts.

Ryan Sitton, one of three elected oil-and-gas regulators in Texas, spoke with Russia’s Novak about a cut of 10 million bpd in global supply.

“This isn’t good for anybody,” Sitton told Reuters. “We’re talking about a destabilization of the global energy market.” 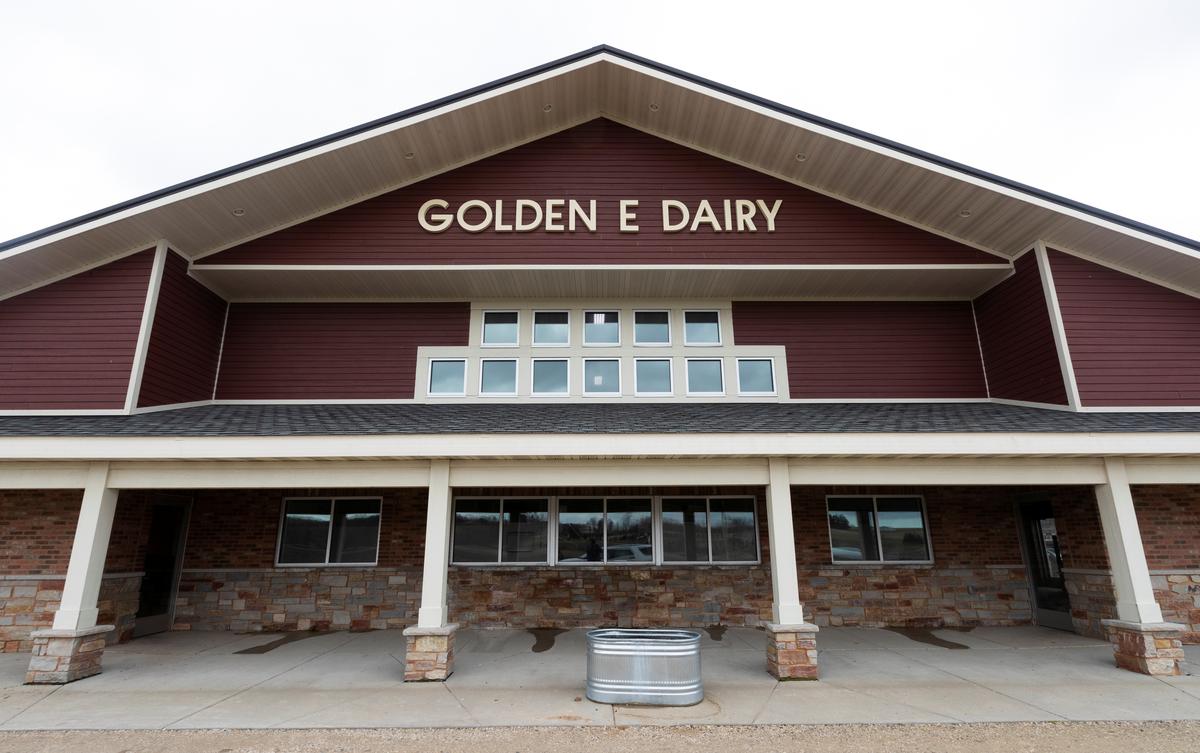