Both of Jack Dorsey’s companies will now let employees to work from home permanently.

San Francisco-based Square said Monday it would let people work remotely, even after regional shelter-in-place orders end. The news came a week after Twitter, also run by Dorsey, announced its employees would have the same option.

“We want employees to be able to work where they feel most creative and productive,” a Square spokesperson told CNBC. “Over the past several weeks, we’ve learned a lot about what it takes for people to effectively perform roles outside of an office, and we will continue to learn as we go.”

Square announced a new 356,000 square-foot building in the East Bay of San Francisco earlier this year where it said it planned to move a few hundred employees. The payment company has more than 3,000 employees, some of which will still need to go to the office for jobs that can’t be done remotely. The Verge first reported the new Square policy.

Square and Twitter are the only major Bay Area tech companies to implement a permanent work from home policy. Google and Facebook are telling employees to work remotely until the end of this year amid broader Covid-related shutdowns.

Dorsey has long advocated for remote work. At one point last year, the CEO announced he would live in Africa for up to half of 2020 and continue running the two companies from another continent. After the Covid pandemic hit, Dorsey said he was reconsidering the move. His decision not to move also came after Elliott Management, which has a large stake in Twitter, pushed for Dorsey’s ouster earlier this year, citing Dorsey’s time split between Square and Twitter and his desire to move to Africa as reasons for Twitter to bring in a new CEO. The two sides ultimately settled, and Dorsey’s job appears safe for now.

“We can get talent anywhere. There’s a lot of folks out there that do not want to move to San Francisco, they feel comfortable working in a much smaller office or just home,” Dorsey said at the J.P. Morgan Global Technology, Media and Communications Conference. 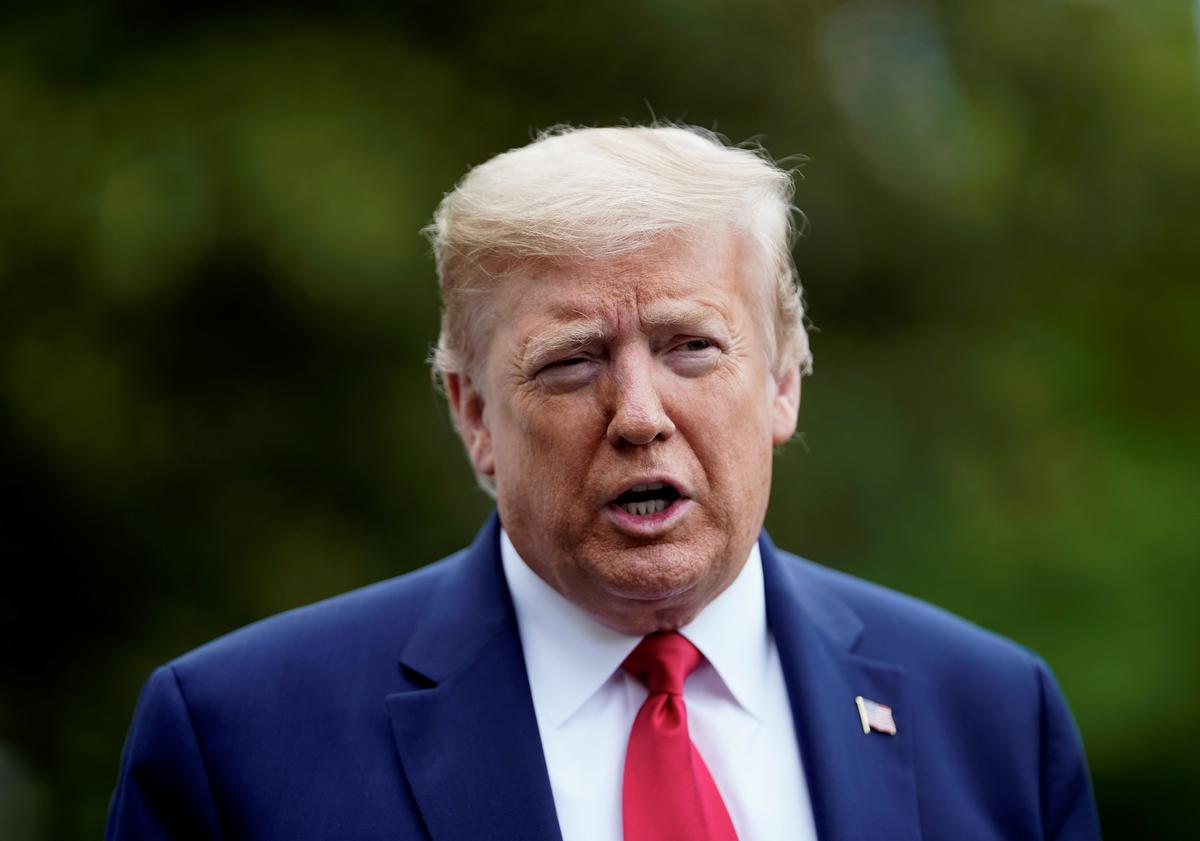