A window at Starbucks reads ‘WE ARE OPEN!’ during the coronavirus pandemic on May 10, 2020 in New York City.

Starbucks customers are starting to return to its cafes in the United States and China as the global coffee chain reopens many locations that shuttered temporarily due to the coronavirus pandemic.

CEO Kevin Johnson wrote in a letter to employees on Thursday that the company has regained about 60% to 65% of its U.S. same-store sales over the last week, compared to the same period a year ago. Starbucks has reopened more than 85% of its U.S. locations with modified operations.

Johnson said that the company is tracking slightly above its internal estimates for recovery.

In China, where cafes have been reopened longer, same-store sales are down only about 20%, “reflecting gradual improvements over the past several weeks,” according to Johnson.

“Our recovery progresses each week, and we know that it will take time to fully recover and post positive comparable store sales growth,” Johnson said.

In the first three months of the year, Starbucks’ global same-store sales fell 10% as the pandemic hit locations in China and the U.S., its two largest markets.  The company estimated that it lost $915 million in sales during the quarter due to store closures, reduced operating hours and lower customer traffic.

Catastrophe pay for baristas, hourly pay increases and the cost of store safety items such as face coverings weighed on profits. Its fiscal second-quarter earnings were nearly cut in half as a result.

Starbucks launched its summer menu on Thursday in the hopes of attracting even more customers to its U.S. locations. New items include the unicorn cake pop, an iced guava passionfruit drink, and a grilled chicken and hummus protein box.

Johnson also noted that until traffic returns to pre-crisis levels, many baristas will be working shorter hours than they were before the pandemic. The company is extended its pandemic unpaid leave policy through the end of September for employees who still want Starbucks’ benefits.

$10 billion in sales up for grabs because of retail bankruptcies

Thu May 21 , 2020
Jeff Gennette, chairman and chief executive officer of Macy’s Inc. Mark Kauzlarich | Bloomberg via Getty Images Macy’s chief sees $10 billion in sales up for grabs because of the flood of retail bankruptcies taking place and accelerated due to the coronavirus pandemic.  “You see certain brands today that are either […] 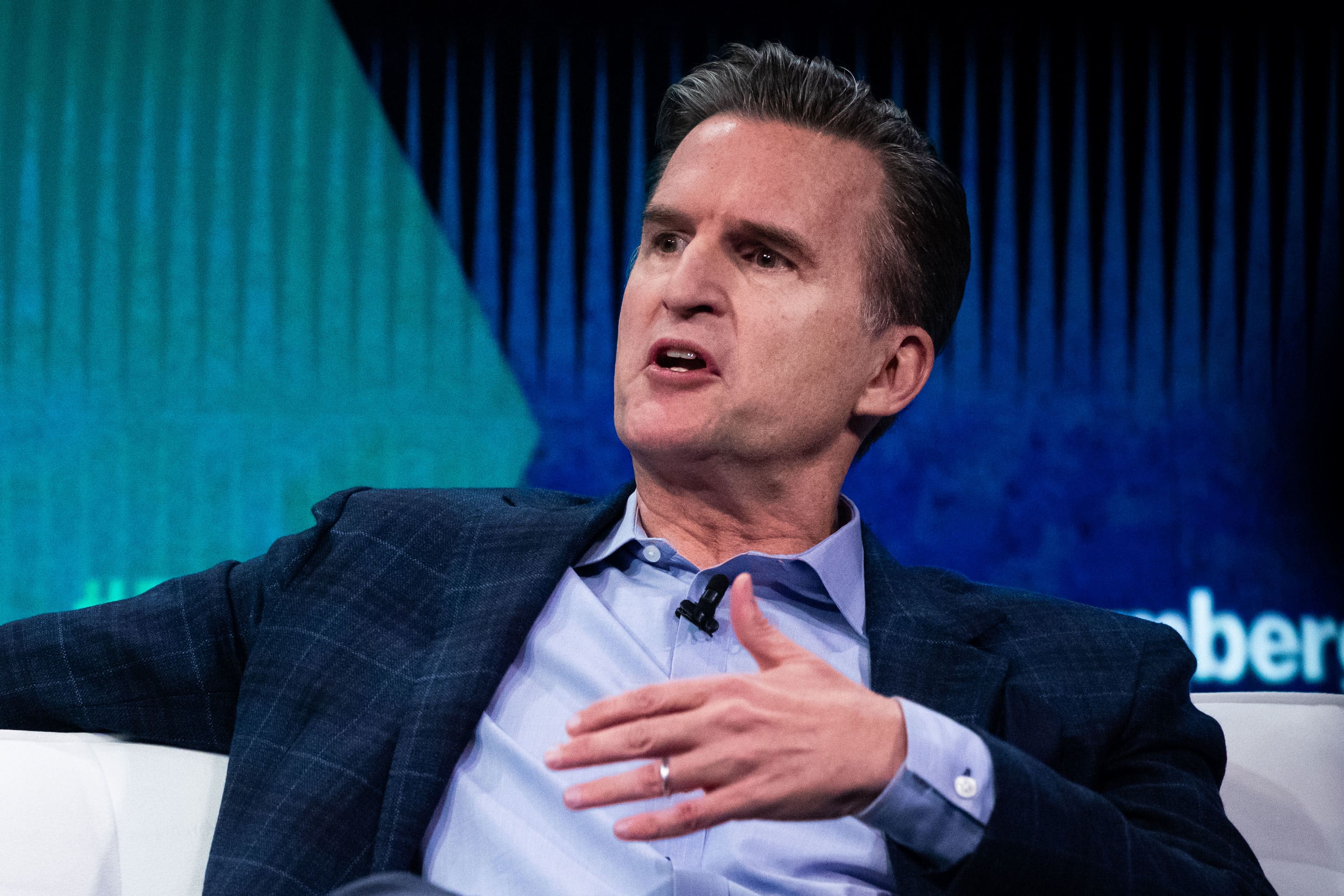