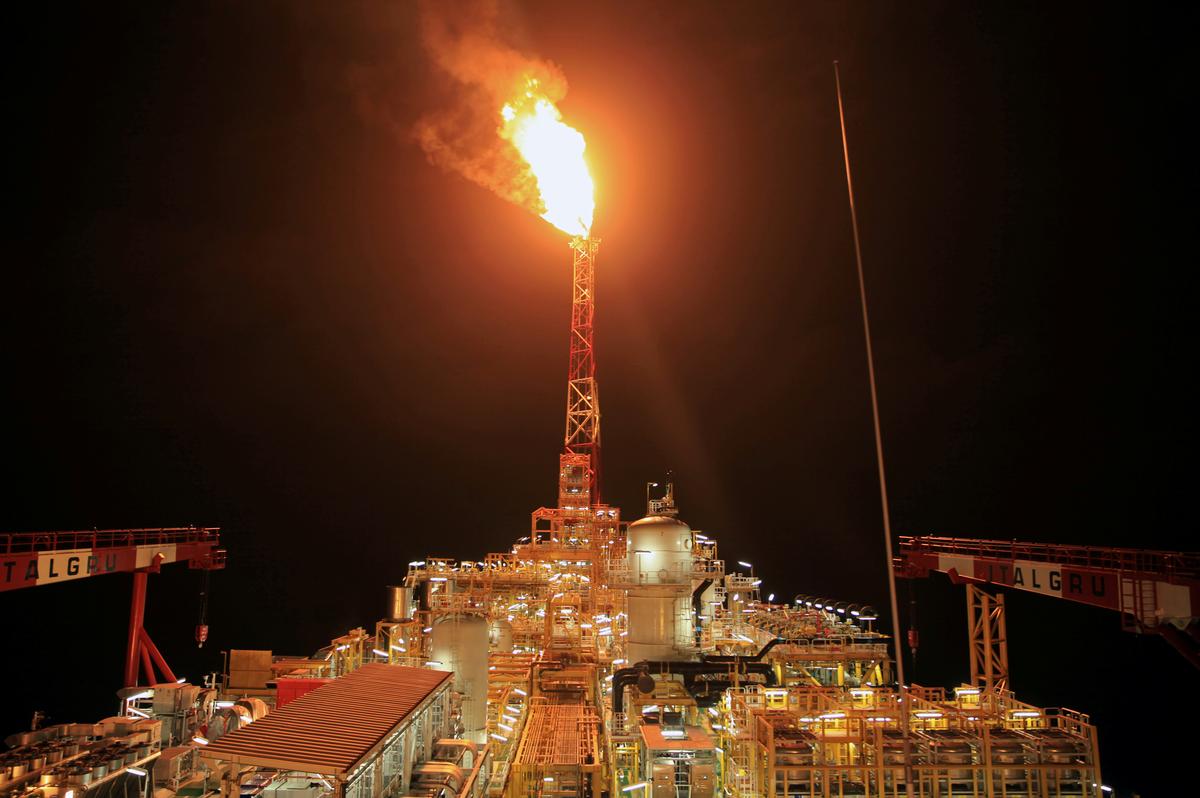 LONDON/LAGOS (Reuters) – The coronavirus pandemic has done in a handful of months what even a 27-year civil war did not: it has brought oil drilling to a halt in Angola, Africa’s second-largest oil producer.

The consequences could be grave for a poor country that relies heavily on oil revenues and is saddled with debts that exceed its economic output.

The halt in oil exploration, which has not been previously reported, could represent