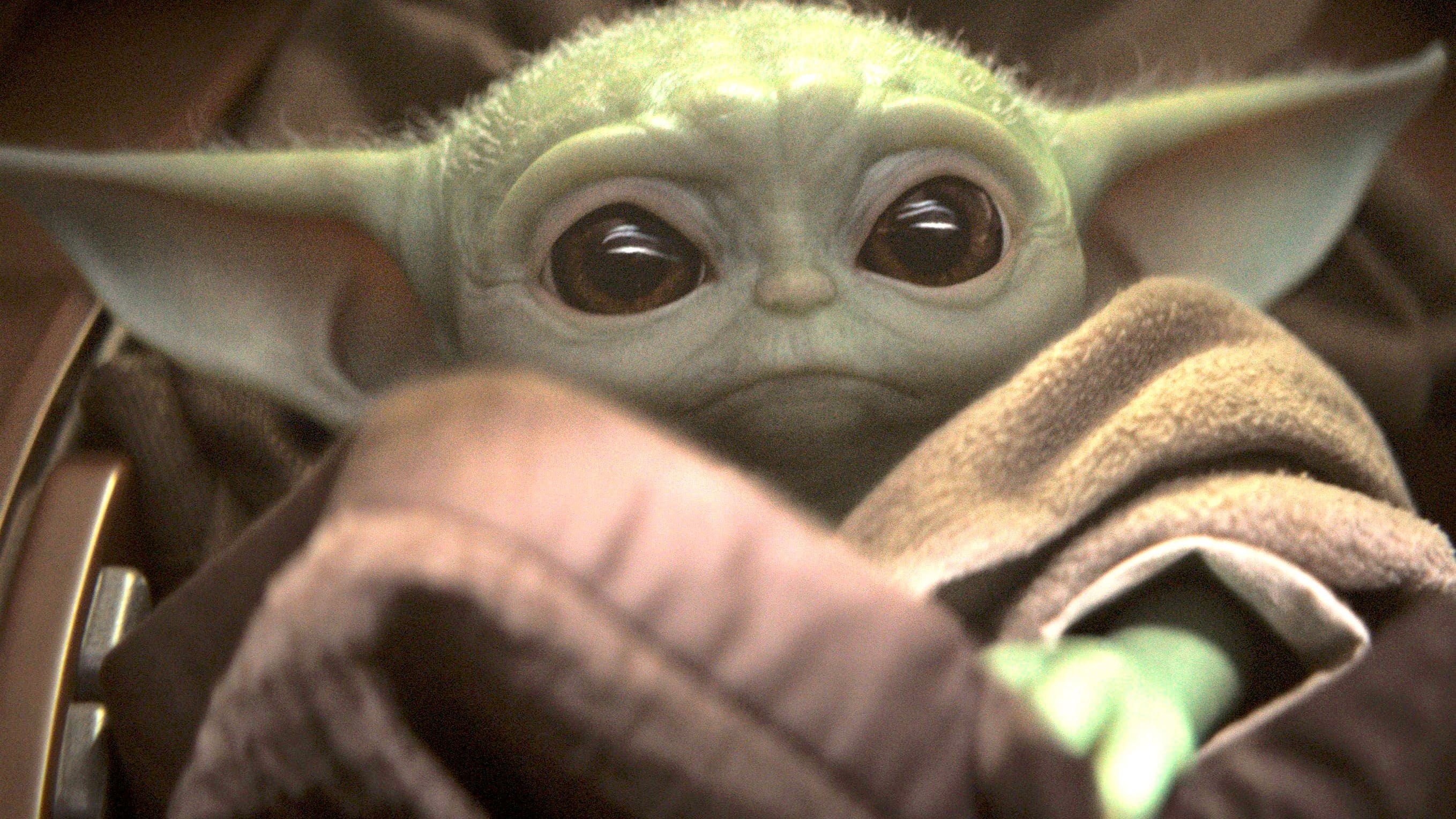 The Child, popularly known as “Baby Yoda,” is a character in the new Disney+ series, “The Mandalorian”

While “Watchmen,” “Marvelous Mrs. Maisel” and “Schitt’s Creek” secured Emmy nominations on Tuesday, there were quite a few shows — and actors — that didn’t make the cut.

And then there were the shows and performers that were a long shot to get on this year’s ballot.

We’ll have to wait until September to see who ends up taking Emmys home, but here are some of the programs that were the most surprising nominations and the ones that got snubbed. 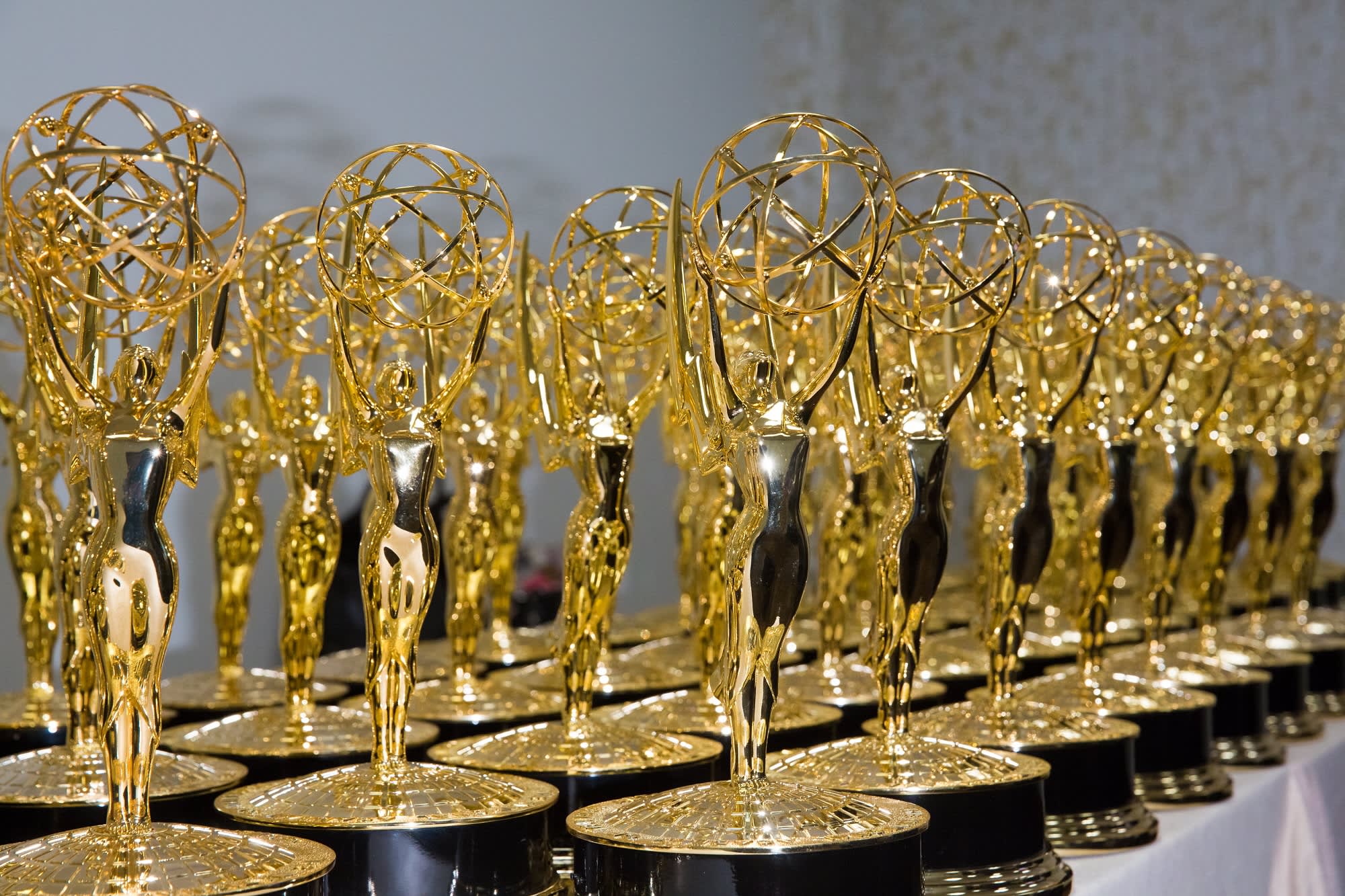 The Creative Arts Emmys will be hosting a virtual ceremony this year.

The Television Academy announced Monday the ceremony, which typically takes place a week before the Primetime Emmy Awards, will happen virtually instead of in a packed auditorium as a precaution against the spread of the coronavirus.

The original event was scheduled to take place on Sept. 12 and 13.

The Creative Arts Emmys award the excellence of those behind-the-scenes working in production, design, set decoration, editing, casting and sound.

The Governors Ball, the official afterparty for the Emmys, has also been canceled.