Fresh reports from LINK, the operator of the UK’s biggest network of ATMs, say cash usage in Britain has halved in the past few days. The closure of shops, a shift to contactless payments, plus concerns that notes may harbour the virus has contributed to the dramatic decline.

Link said the ATM system was operating at its normal standard and that it was working closely with banks and regulators to ensure cash continued to be available. “Consumers’ ATM and cash use has fallen significantly, by around 50%, over the past few days and this is likely to continue as people move to follow the prime minister’s instructions to stay at home,” the report said.

Some shops are refusing to accept cash during the crisis, demanding that customers pay by card only. Gareth Shaw, head of money at Which?, said: “We are concerned this will leave many vulnerable people unable to pay for the basics they need. Both the government and retailers need to find a way to ensure that the millions of people who rely on cash, and may not have a bank card, can still pay for essentials during this difficult time.”

On 23 March, shops and banks agreed to raise the limit for contactless payments, currently £30, to £45, but said some locations might not be ready for the higher limit until 1 April.

UK Finance, which represents the big banks, said: “Given the pace at which this change is being rolled out, the new limits will take some time to be introduced across all retailers, including some of those facing additional pressure due to the COVID-19 outbreak.”

Mobile phone users can already make contactless payments of more than £30, if the retailer accepts, by holding their phone over the reader and entering their normal card pin on their phone. There is no official limit on the amount a customer can spend when using Apple Pay, but some retailers have their own ceiling.

Retailers will face growing pressure to lift minimum card spend rules. Some shops require customers to spend more than £5 to use contactless payments, largely because of the fees they are charged by the payment system operators.

Addressing concerns about catching the virus from using cash, Link said: “Link recommends that people take the same hygiene precautions for contact with surfaces whenever they are using ATMs, spending cash, or making payments – washing your hands as soon as possible and refraining, if possible, from touching the eyes, nose and mouth.”

What is the best solution for SME's

Sun Mar 29 , 2020
Small and Medium-size Enterprises (SMEs) are the engine of the economy. Businesses ranging from sole traders to those with 250 employees create between 50-60% of business value in developed economies. But these essential businesses are stuck with anachronistic financial services providers that have not moved with the times and may […] 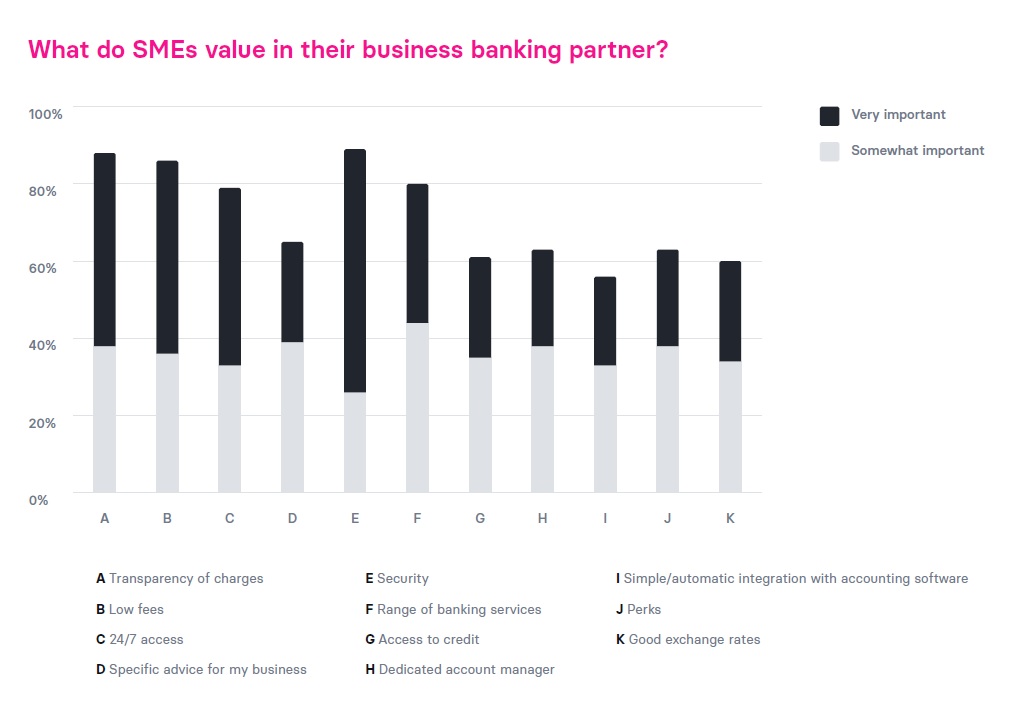