(Reuters) – Airbnb said on Monday it was allocating $250 million to help offset losses by hosts around the world whose guests have canceled bookings in the face of the coronavirus pandemic, following its announcement earlier this month that guests could get full refunds for certain reservations.

The payments to hosts apply to the cancellation of reservations with check-in dates between March 14 and May 31. Because hosts can choose different cancellation policies, some requiring a penalty payment with others allowing free cancellation up to a certain date before check-in, not all canceled reservations will qualify for a payment.

Airbnb had earlier announced that guests would receive a full refund for the cancellation of reservations made on or before March 14 for check-in between March 14 and April 14. Airbnb also said that hosts could cancel reservations without a charge.

Airbnb said it is funding the program for hosts itself and will begin to issue the payments in April.

Airbnb provided no details on whether the $250 million will be sufficient to cover fees to hosts for all eligible canceled reservations.

The company said in September that it planned to list its shares in 2020, and so far has not changed that position.

Airbnb also said it is creating a $10 million relief fund for its Superhosts – so-named for meeting certain requirements including good ratings – who rent out their own home and need help paying their rent or mortgage, and some Experience hosts who charge for sharing an experience like food touring by bike or light photography at night. Hosts can apply for grants for up to $5,000. That fund started with Airbnb employee donations of $1 million and the company’s three founders are personally contributing the rest, it said.

Airbnb also said it worked to secure support for hosts in the recent U.S. stimulus bill that will allow some hosts to benefit from small-business grants, loans and unemployment assistance.

Airbnb made the announcement through a letter by Chief Executive Brian Chesky to the hosts, apologizing for making the decision of offering refunds to the guests without consulting the hosts.

Airbnb said Chesky would do a video Q&A www.airbnb.com/d/live with hosts on Monday at 6 p.m. EDT. 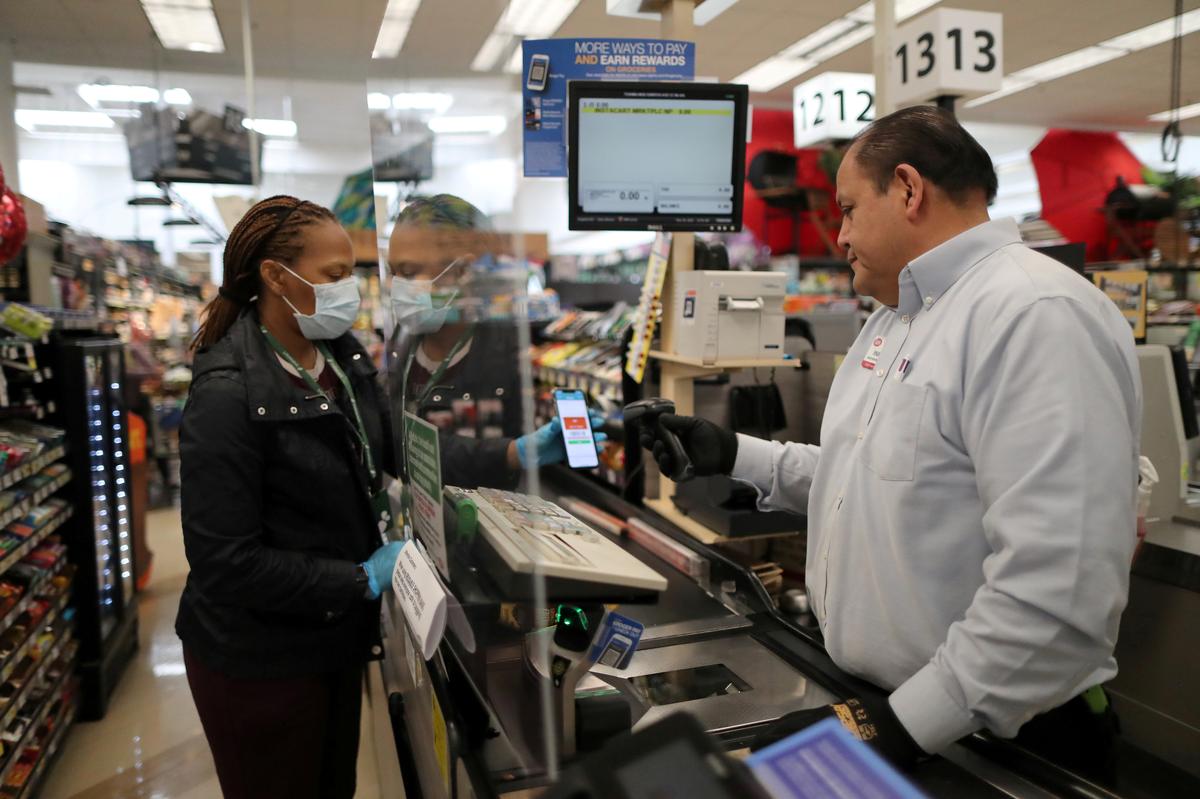