(Reuters) – Top U.S. airlines and Air Canada (AC.TO) on Tuesday reported slower ticket cancellations and signs of improving demand, with Delta Air Lines Inc (DAL.N) saying its cash flow was on track to reach break-even by the end of the year.

Still, Delta CFO Paul Jacobson warned that it will be tough to rebuild demand to the levels seen before the coronavirus pandemic brought air travel to a virtual standstill.

“I don’t think that when we turn the page into 2021, absent a vaccine or something, there’s going to be much of an appetite to get on an 85-90% load factor airplane,” Jacobson said at a Wolfe Research conference, which was held virtually.

He does not expect yields to be significantly better for the foreseeable future.

Airlines including Delta are slowly adding flights to the June schedule. Delta expects its daily cash burn rate to slow to about $40 million as it exits June, Jacobson said.

Southwest Airlines Co (LUV.N), focused on the U.S. domestic market, said separately on Tuesday that its June capacity would be about 45% and 55% less than a year ago. That represents an in improvement from a 60% to 70% reduction in May. It projected that its daily cash burn rate will slow to the low-$20 million range in June.

Chicago-based United, which has greater international exposure, said its June capacity would still be down by about 90% year-on-year, and 75% in July. Overseas travel is expected to be slower to recover.

United said its total adjusted capital expenditure for 2021 would be close to $2 billion versus around $4.5 billion this year, falling to below $500 million in 2022 when it does not expect to take delivery of any new aircraft. It is taking fully financed jet deliveries this year and next.

Also speaking at the Wolfe conference, Air Canada CFO Mike Rousseau said he could not predict when his airline’s cash burn would go to zero, noting it will depend on revenue performance in the coming months.

Tue May 19 , 2020
(Reuters) – General Motors Co is “almost there” on developing an electric vehicle battery that will last one million miles, a top executive said on Tuesday. FILE PHOTO: A logo of General Motors is pictured at its plant in Silao, in Guanajuato state, Mexico, November 9, 2017. REUTERS/Edgard Garrido The […] 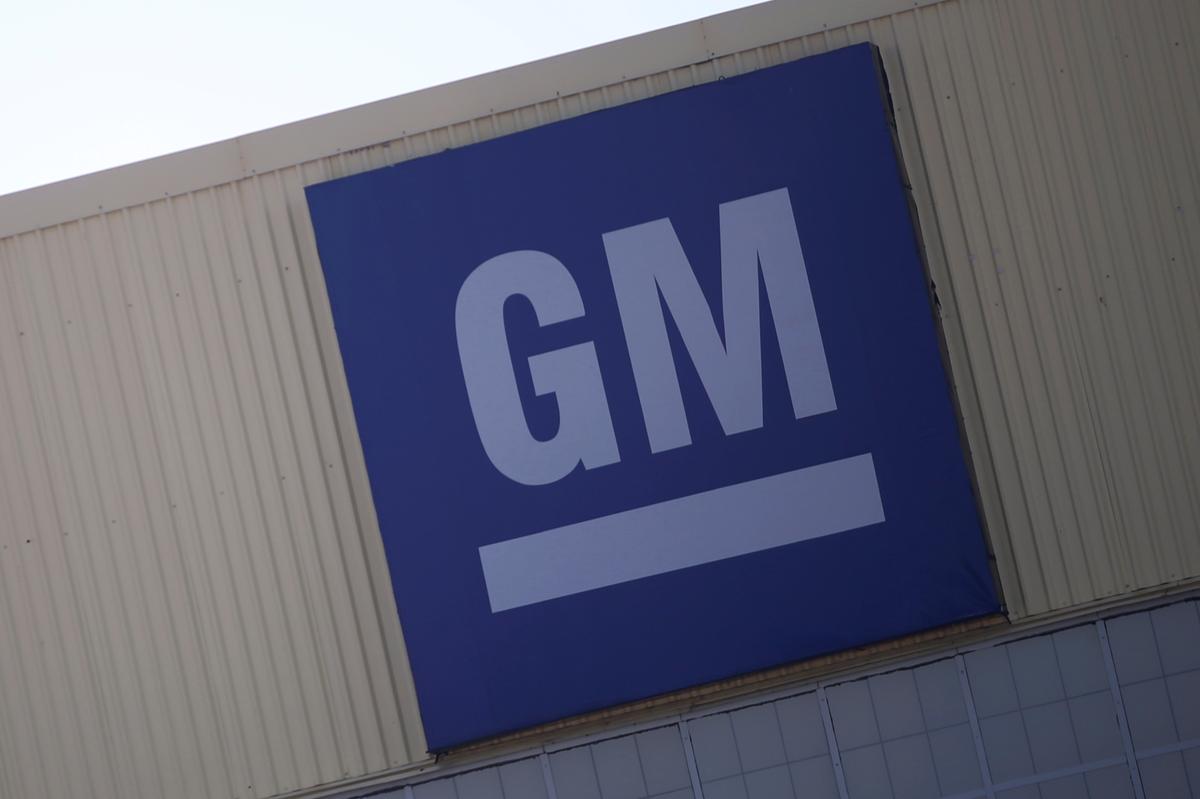