British insurance giant Aviva is reportedly in advanced discussions regarding the sale of its Italian operations, as it continues to push ahead with around €6 billion (approx. SG$9.63 billion) of divestments. A report from Bloomberg today has revealed that un-identified sources with knowledge of the situation have said the company is in negotiations to sell its Italian life insurance business to Paris-based CNP Assurances.

Meanwhile, Allianz SE is said to be in talks to acquire Aviva’s general insurance unit in the country. The sources disclosed that a deal could be reached in a few weeks and that the Italian disposals could together bring in more than €1 billion combined but highlighted that no final agreements have yet been reached. Bloomberg reported that shares of Aviva rose as high as 3.1% in Monday morning trading.

The move is part of Aviva CEO Amanda Blanc’s strategy to improve the insurer’s struggling share price by offloading non-core assets and follows agreements to sell a majority stake in its Singapore business and moves to dispose of its units in Italy and Poland. Bloomberg also noted that Blanc is exploring options for Aviva’s joint venture in Turkey.

The update follows the earlier news that the French mutual insurer Macif has emerged as the frontrunner to acquire Aviva’s insurance operations in the country.

Mon Feb 15 , 2021
The Financial Services Commission, South Korea’s financial regulator, said that it will create a policy framework governing the sale of insurance products by internet platforms such as Naver and Kakao. According to a report by The Korea Herald, the FSC is looking to allow internet companies to create and distribute […] 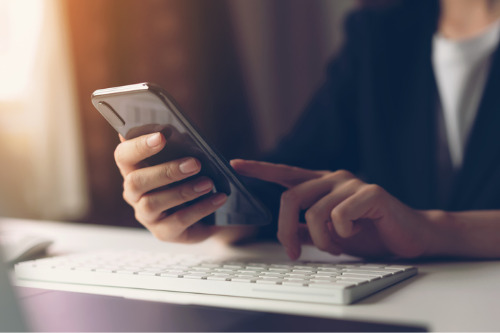