AXA has made the following new commitments:

First, it will stop investing in and underwriting new upstream oil greenfield exploration projects unless they are carried out by companies with the most far-reaching and credible transition plans.

AXA excludes all new direct investments in listed equities and corporate bonds in developed markets in oil and gas companies that operate in upstream and/or oilfield services or downstream subsectors, as well as most midstream players, the company said. AXA selects integrated oil and gas companies for investments based on very restrictive criteria, the company said. Less than 5% of the approximately 650 companies identified in NGO Urgewald2’s Global Oil and Gas Exit List meet the criteria.

Starting in 2023, AXA will apply the same selection process for its underwriting business of new insurance coverage on new upstream oil greenfield exploration projects. AXA will also take into account the Science-Based Targets Initiative framework as it becomes available, the company said.

Secondly, AXA will significantly reduce its investment and insurance exposure to unconventional exploration and production starting next year, as follows:

Thirdly, AXA is continuing to intensify its investments in green and low-carbon energies. The company’s green investment target has increased to €26 billion (about SG$40.57 billion) by 2023, up from the €24 billion target announced at the end of last year.

“With over 10 years of experience and a longstanding commitment to adapt its business and leverage its strengths in the fight against climate change, AXA continues to tighten its investment and underwriting criteria, which are today among the most demanding in our industry,” Buberl said. “As the world enters a decisive decade in this fight, AXA aims to continue working and engaging with all the relevant players to deliver on its net-zero commitments, while continuing to support economies and societies in this unprecedented transformation.”

Mon Nov 1 , 2021
As Standard seeks to expand its business in Greater China, it has recruited a marine surveyor and an underwriter to join its Hong Kong team. These hires, Standard said, will enhance its service to members and strengthen its partnership with major Chinese insurer Ping An. Standard Club’s joint venture with […] 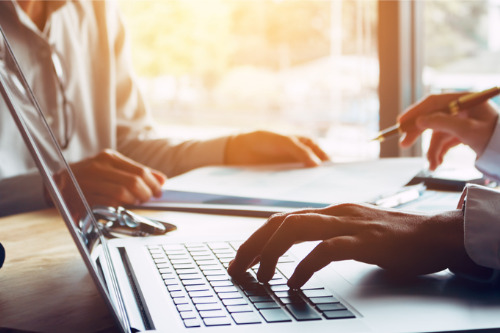