FILE PHOTO: The company logo and trading information for BlackRock is displayed on a screen on the floor of the New York Stock Exchange (NYSE) in New York, U.S., March 30, 2017. REUTERS/Brendan McDermid//File Photo

NEW YORK (Reuters) – BlackRock Inc, the world’s largest asset manager, has partnered with Microsoft Corp to have its Aladdin investment and risk management system hosted on the Microsoft Azure cloud platform, the companies said on Tuesday.

The migration to the Microsoft Azure cloud platform will take place over many months and Aladdin users are not expected to see any impact in the near term, BlackRock said.

The companies did not disclose the financial terms of the deal.

BlackRock’s Aladdin system is used by asset managers to help manage the risk in their portfolios and assist them in trading, data management and other operations.

Aladdin, which began as internal investment management software, has in recent years been opened up for use by wealth managers such as UBS, Morgan Stanley and HSBC as BlackRock tries to increase revenue from technology. 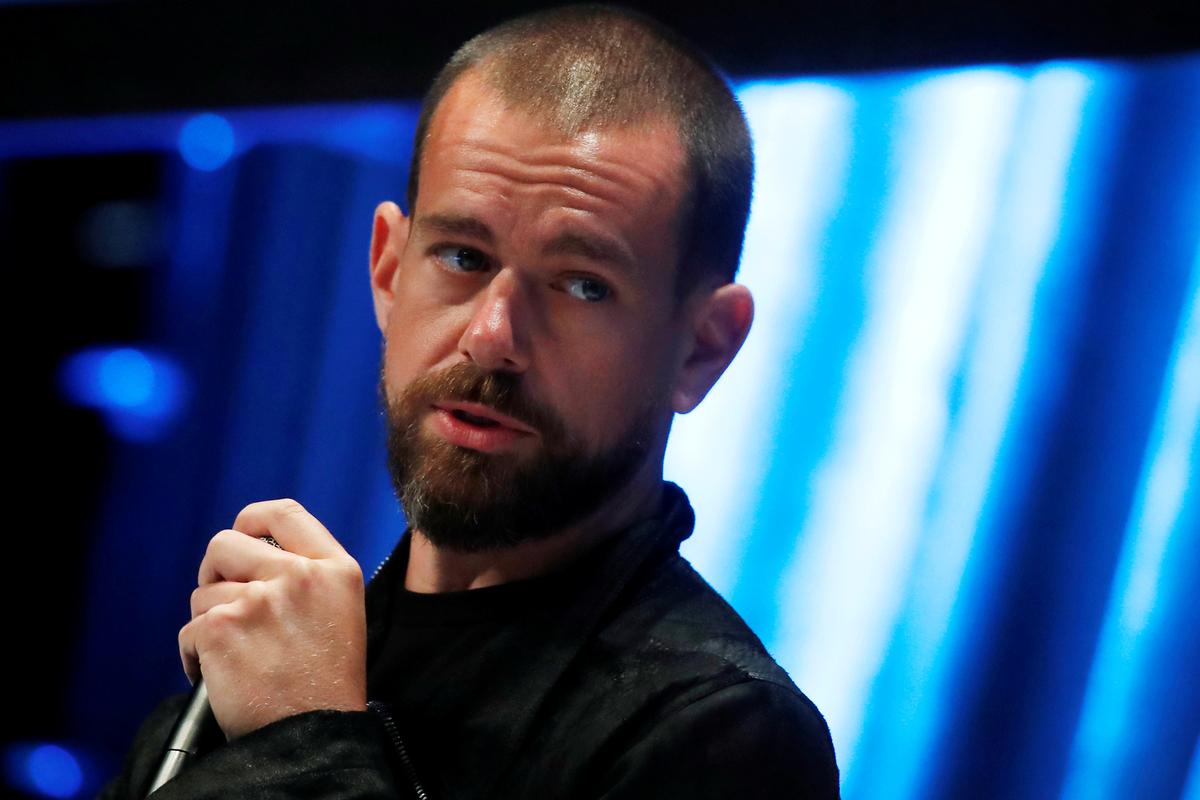