(Reuters) – Boeing Co (BA.N) reported a loss for the second straight quarter and said on Wednesday it would cut its workforce by about 10% as the planemaker further reduces 787 Dreamliner production against a slump in global travel demand.

The planemaker said it was confident of getting sufficient liquidity to fund its operations, sending its shares up 5.4% in premarket trading.

Boeing, which last month drew down its entire $13.8 billion credit line, is working with investment banks on a potential bond deal worth at least $10 billion, Reuters reported on Tuesday.

Demand for Boeing’s bigger and more profitable 787 jet had waned as a result of the U.S.-China trade war. The pandemic has made it more difficult for the company to sustain production of the aircraft, which is its main source of cash at a time when the 737 MAX remains grounded.

Boeing also said it expects to resume 737 MAX production at low rates in 2020, but did not give a timeline.

Reporting by Ankit Ajmera in Bengaluru; Editing by Arun Koyyur

Wed Apr 29 , 2020
SEOUL (Reuters) – When the coronavirus outbreak in China disrupted global smartphone production in February, Samsung looked set to weather the crisis better than most thanks to its limited exposure there and launches of pricey 5G phones. Its fortunes are reversing. FILE PHOTO: The logo of Samsung Electronics is seen […] 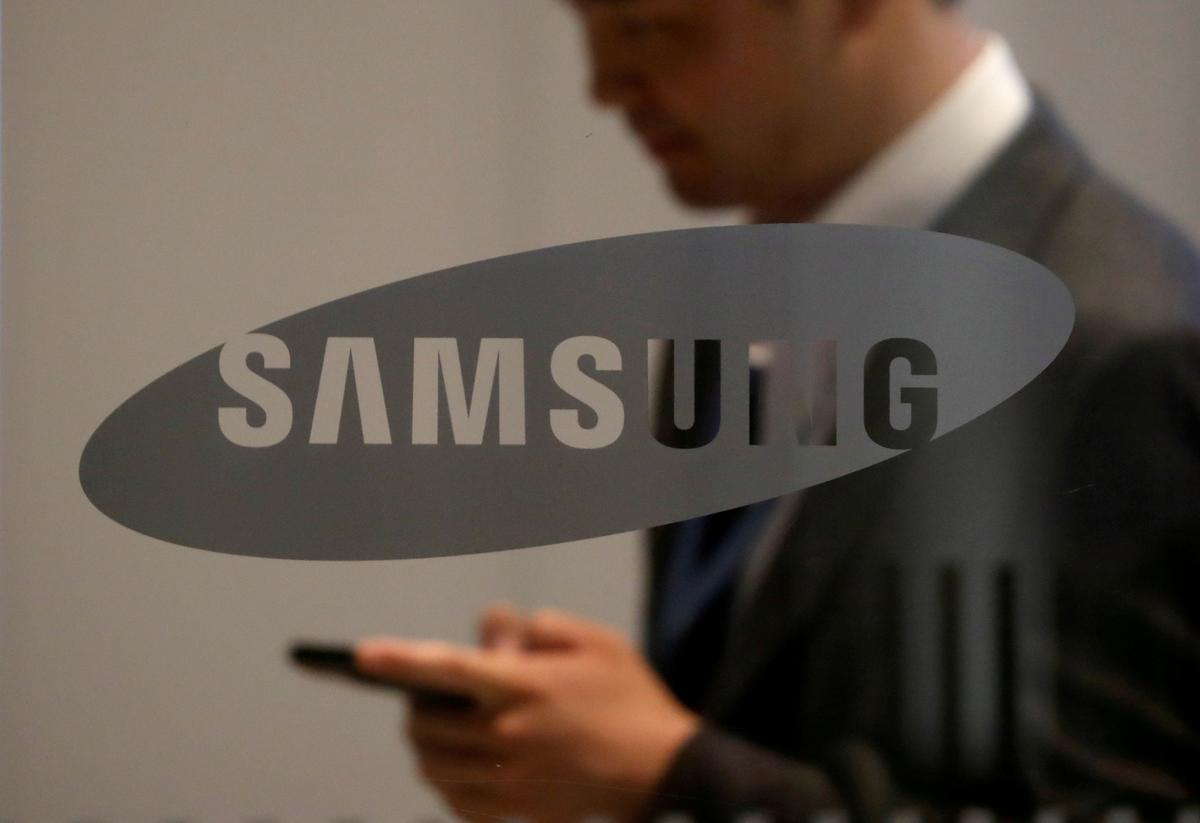