Chinese President Xi Jinping, waves to residents who are quarantined at home and sends regards to them at a community in Wuhan, central China’s Hubei Province, March 10, 2020.

Chinese President Xi Jinping said Monday that his country will provide $2 billion over two years to help other countries respond to the impact of the coronavirus pandemic.

The leader of the world’s second-largest economy, where the disease known as Covid-19 emerged late last year, was speaking via video conferencing at the opening ceremony of a key World Health Organization meeting.

“China will provide $2 billion U.S dollars over two years to help with Covid-19 response, and with economic and social development in affected countries, especially developing countries,“ Xi said, via an official English translation.

Xi added that when a vaccine for the disease is available, it “will be made a global public good.” Some Chinese companies are at the forefront of development and testing for a Covid-19 vaccine.

The 73rd World Health Assembly, whose annual gathering kicked off Monday, is a decision-making body of the WHO, which is the United Nations’ specialized global health agency. The meeting of 194 members of the WHO typically occurs in Geneva, Switzerland, where delegates agree upon the organization’s leadership, priorities and budget. This year, due to the coronavirus, the shortened session is set to run virtually between Monday and Tuesday.

Officially called Covid-19, the disease emerged late last year in the Chinese city of Wuhan. The virus has since spread to the rest of the world in a global pandemic that’s killed more than 315,000 people and threatened economic recession as governments limit large gatherings in an effort to control the outbreak.

Ahead of the assembly, at least 116 nations expressed support for a draft resolution led by the European Union and Australia calling for review of the origins and spread of the coronavirus, Reuters reported Monday. If two-thirds of the 194 member assembly back the resolution, it will be put forward on Tuesday, the newswire said.

China has pushed back against calls for an international investigation into the origins of the virus.

In his opening speech on Monday, Xi did not specifically mention the draft resolution or China’s view on it. He emphasized China’s openness, transparency and responsibility all along in providing information to the WHO and other countries, as well as sharing the genome sequence of the coronavirus.

“We also need to continue supporting global research by scientists on the source and transmission routes of the virus,“ Xi said.

“China supports the idea of a comprehensive review of the global response to Covid-19 after it is brought under control, to sum up our experience and address deficiencies,” he added. “This work should be led by science and professionalism, led by the WHO and conducted in an objective and impartial manner.”

The spread of the virus has stalled within China, where the disease has killed more than 4,600 people. In the U.S., new confirmed coronavirus cases still hover near 20,000 or more a day, and the cumulative death toll has topped 89,500 people.

U.S. President Donald Trump said over the weekend that he might restore a portion of U.S. funding to the WHO, after suspending contributions in April amid a review of the organization’s handling of Covid-19. It is unclear by what mechanism Trump will withhold the funding. Congress appropriates much of the funding and set aside $122 million for the WHO for fiscal year 2020.

China announced it would contribute $30 million to the WHO in April, following a $20 million donation in March, according to Reuters.

On Monday, Xi also emphasized how China would work in particular to support Africa in virus prevention and control efforts. 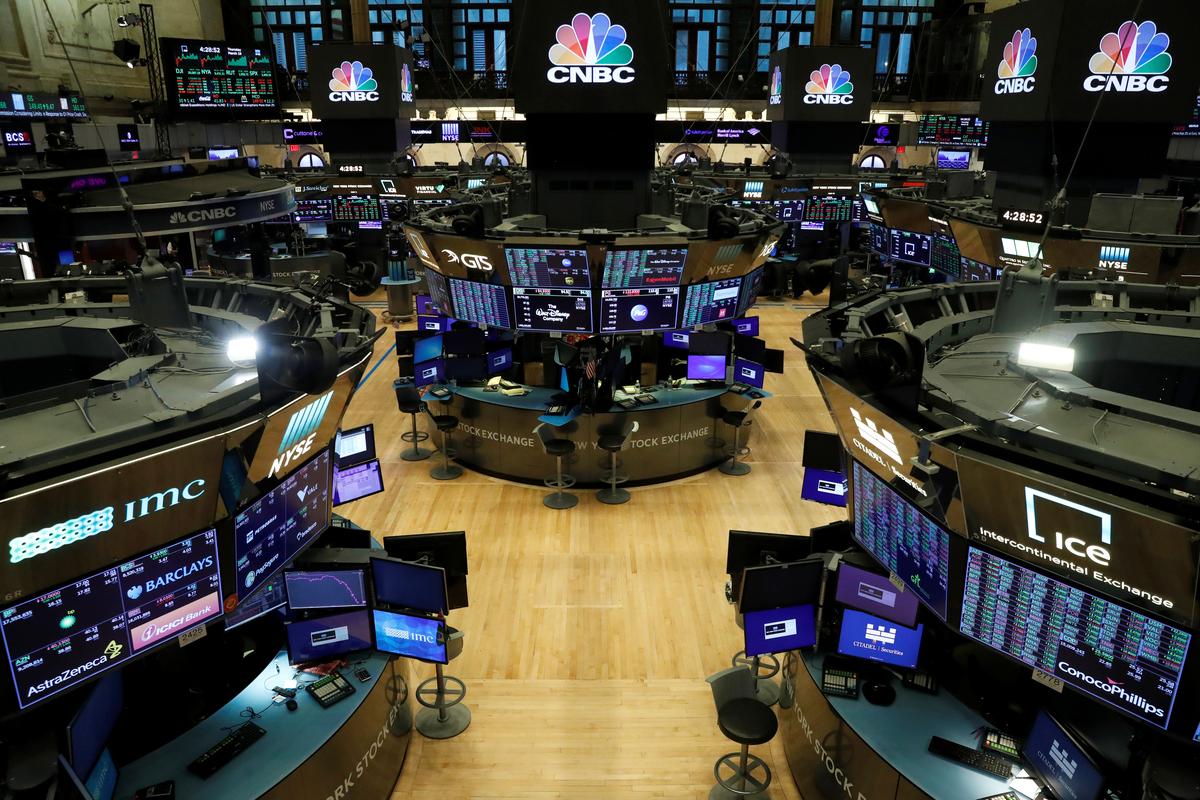