Dai-ichi Life Insurance Company has purchased the entire amount of the first-ever education bond issued by the Asian Development Bank (ADB). The bond is valued at ¥6 billion (approx. SG$1.23 billion) and matures in 10 years.

The bond will be used to fund ADB’s initiatives to improve education, including technical and vocational training for educators. With around 1.7 billion students worldwide affected by school closures due to the COVID-19 pandemic, ADB’s investments will include efforts to strengthen distance and online learning, as well as expanding internet connectivity in mostly-unreached areas.

According to ADB, it currently has over SG$7.95 billion worth of investments in education, and is seeking to further invest a similar amount between 2021 and 2023.

“As a responsible institutional investor that contributes to realizing a sustainable society, the company is also actively engaged in ESG investment for improving its investment return as well as solving social issues through sophisticated and diverse investment methods,” Dai-ichi Life said in a statement.

The insurer added that it manages assets worth ¥36 trillion (SG$7.38 trillion), sourced from insurance premiums of around 10 million customers in Japan. It has been actively investing in bonds focusing on sustainable development goals (SDGs), most of which are issued by multilateral development banks such as ADB, World Bank Group, African Development Bank and International Finance Facility for Immunisation.

Thu Feb 11 , 2021
The video game developer behind the popular The Witcher series and Cyberpunk 2077 is now facing a major cybersecurity dilemma that sounds straight out of its latest sci-fi action game. Polish developer CD Projekt Red announced earlier this week that its servers had been compromised by an “unknown actor,” which […] 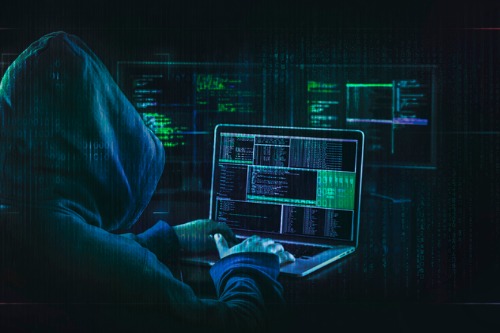