Diebold Nixdorf is warning stores, banks, and other customers of a new hardware-based form of “jackpotting,” the industry term for attacks that thieves use to quickly empty ATMs.

The new variation uses a device that runs parts of the company’s proprietary software stack. Attackers then connect the device to the ATM internals and issue commands.

Successful attacks can result in a stream of cash, sometimes dispensed as fast as 40 bills every 23 seconds. The devices are attached either by gaining access to a key that unlocks the ATM chassis or by drilling holes or otherwise breaking the physical locks to gain access to the machine internals.

In previous jackpotting attacks, the attached devices, known in the industry as black boxes, usually invoked programming interfaces contained in the ATM operating system to funnel commands that ultimately reached the hardware component that dispenses cash.

More recently, Diebold Nixdorf has observed a spate of black box attacks that incorporated parts of the company’s proprietary software.

“Some of the successful attacks show a new adapted Modus Operandi on how the attack is performed,” Diebold Nixdorf warned in an active security alert that was issued last week. “Although the fraudster is still connecting an external device, at this stage of our investigations it appears that this device also contains parts of the software stack of the attacked ATM.”

Is it the saviour of traditional retailing?

Sun Jul 26 , 2020
Long described in some quarters as an over-bloated industry buzzword, McKinsey and Co and The Harvard Business Review have recently come out in favour of omnichannel as the customer experience and payments strategy merchant chains should adopt to combat relentless “Amazonification.” Customer footfall in retail locations has been in decline for over a […] 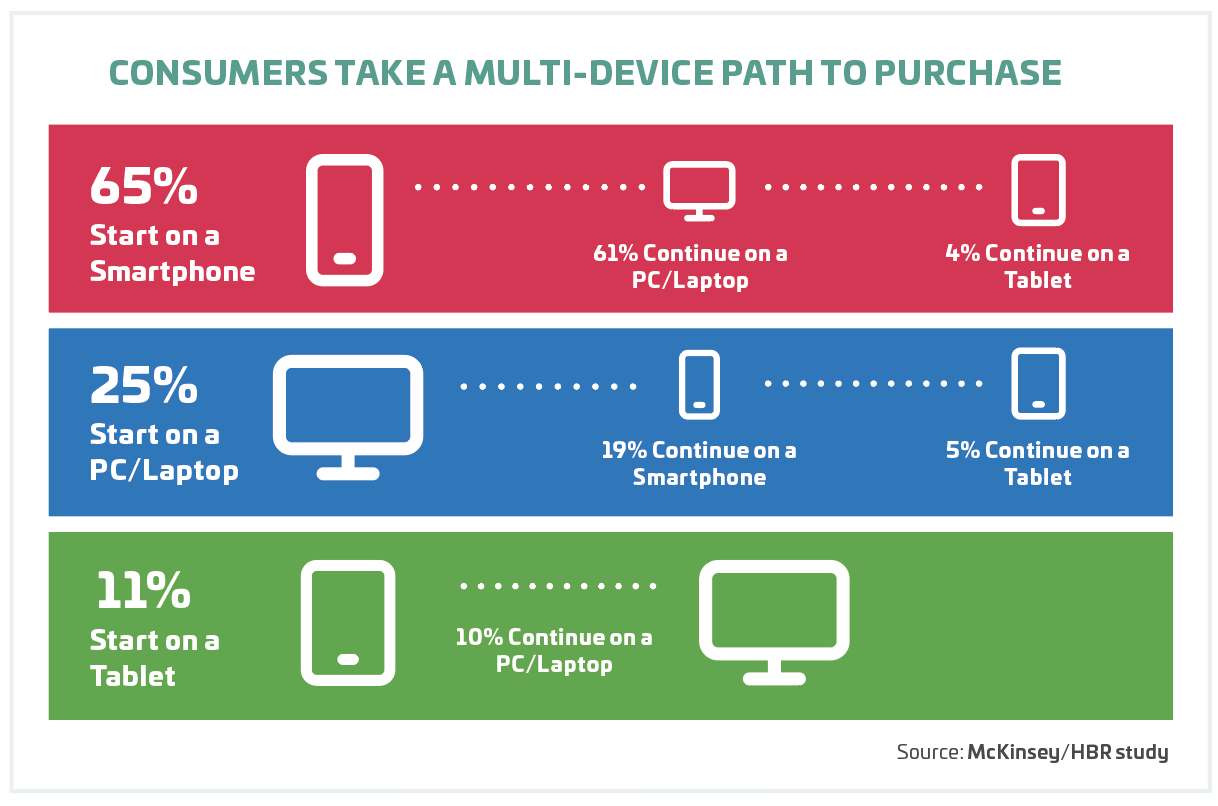