The finalised deal had a £259 million (around SG$452.8 million) price tag, which is split between £209 million in cash and £50 million in deferred cash consideration.

In a release, Aviva said it has entered into a shareholders’ agreement with IFGL under which the British insurance giant has certain ongoing commitments and customary rights given its remaining minority shareholding.

Meanwhile there will be no change to clients’ policies, with FPIL continuing to serve customers, partners, and intermediaries as usual. It provides savings, investment, and protection products in Asia and the United Arab Emirates.

“The completion of the transaction under the revised structure will result in minimal impact on Aviva’s Solvency II capital surplus and IFRS (International Financial Reporting Standards) book value as of December 31, 2019, in line with the held for sale accounting treatment,” noted Aviva.

Fri Jul 17 , 2020
Global insurers are looking to increase investments in commercial warehouses over office space, according to a Reuters report. Investments in office space have become riskier due to the increase in remote work during the coronavirus pandemic, Goldman Sachs Asset Management (GSAM) said. The COVID-19 outbreak is pushing insurers to exchange […] 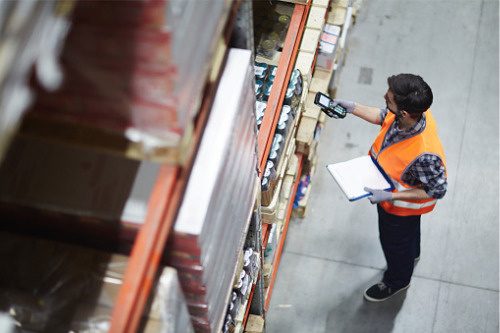