At the end of this year, the transitional exemption on PSD2-SCA for e-commerce card payments will end.

EPSM advocates a gradual SCA ramp up as of January 2021

EPSM, the European trade association representing the interests of payment service providers for merchants, like acquirers and internet PSPs for payment acceptance, appreciates the feedback received from many EPSM members that in their markets ramp up phases are considered in the dialogues with the national competent authorities.

This flexibility is urgently needed. Based on comments from EPSM members and other market participants, the current operational use of EMV 3DS V2.0 which is compatible with the SCA requirements is still below 20%, due to the fact that all involved entities (acquirers, issuers, network providers, merchants and card-holders) need to be prepared for a single transaction to go through.

From what EPSM sees at present, even a strong operational increase in the remaining four weeks will not achieve full compliance. Furthermore, it should be noted that experience from similar implementations in the past has shown that ramp up phases are crucial to identify and resolve challenges in complex technical environments such as remote card payments.

Considering the grown dependency of EU citizens on online purchases in these times, EPSM recommends a “better safe than sorry” approach, meaning a gradual SCA ramp up starting in January 2021 is favourable over unexpected consequences which are likely to happen in case of a “cliff-edge introduction”.

Consequently, EPSM appreciates the flexible approaches reported from many European markets and supports considerations of others to follow in order to achieve a successful SCA implementation for consumers with a European level playing field.

Thu Dec 3 , 2020
Brokerslink has announced the appointment of Twan Hoste (pictured) to the role of general manager. In his new role, Hoste will have overall management responsibility of Brokerslink’s senior team and report to the firm’s board. He will be responsible for driving the firm’s growth strategy, focusing on bolstering relationships with […] 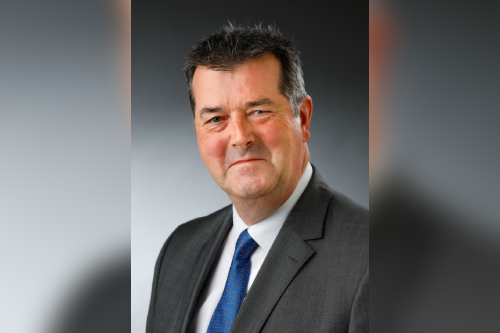