DUBAI (Reuters) – Financial officials of the Group of 20 major economies said on Wednesday they had agreed on a coordinated approach for a suspension of debt service payments for the world’s poorest countries starting on May 1 until the end of the year.

The decision to suspend both principal repayments and interest payments affects all the International Development Association (IDA) countries that are currently on debt service to the International Monetary Fund and the World Bank, and all least developed countries as defined by the United Nations that are currently on any debt service to the IMF and the World Bank.

“We agreed on a coordinated approach with a common term sheet providing the key features for this debt service suspension initiative, which is also agreed by the Paris Club,” the G20 said in a joint statement.

They also called on private creditors to participate in the initiative “on comparable terms.”

Georgieva, in a statement to a meeting of G20 leaders also said the IMF was “urgently” seeking some $18 billion in new resources for the Fund’s Poverty Reduction and Growth Trust for poor countries and was exploring how the use of special drawing rights could aid this effort.

The debt suspension will last until the end of the year but creditors will consider a possible extension during 2020, the G20 said.

Wed Apr 15 , 2020
(Reuters) – Best Buy Co Inc said on Wednesday it would furlough about 51,000 hourly U.S. store employees and that its sales dropped about 5% in the first two months of the current quarter, as the electronics retailer kept its stores shut due to the coronavirus pandemic. FILE PHOTO: The […] 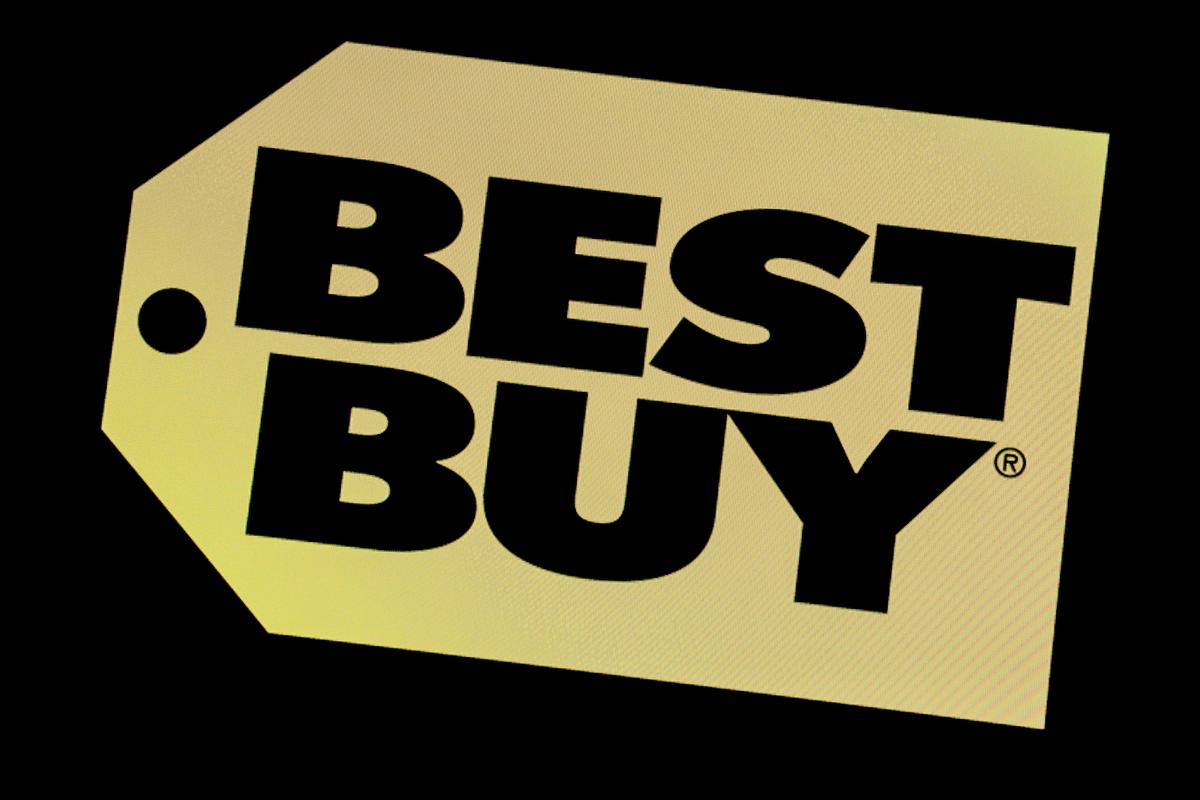