NEW YORK (Reuters) – Global equity benchmarks moved higher on Thursday following signs of some success by governments and central banks which have taken additional steps to bolster their economies during the COVID-19 pandemic, while oil prices pulled back from an earlier surge.

Oil prices were up about 2%, pulling back from an earlier surge as OPEC and other crude producers work on a deal to drastically cut output in response to a collapse in global demand from the coronavirus. [nL3N2BX1WX]

MSCI’s gauge of stocks across the globe gained 1.86%.

Gains in the United States were bolstered after the Federal Reserve announced a $2.3 trillion effort to bolster local governments and small to medium-sized businesses. The U.S. central bank said it would begin buying municipal bonds issued by state and local governments in order to help them respond to the health crisis.

The S&P 500 is up more than 10% since the start of the holiday-shortened week.

“Sentiment remains volatile, but investors appear to be looking through the growing headline numbers of COVID-19 cases and focusing on signs that the spread of the pandemic is being brought under control, which in turn is underpinning hopes for a relatively swift relaxation of containment measures,” said Mark Haefele, chief investment officer at UBS Global Wealth Management.

On Wednesday, New York Governor Andrew Cuomo said the state’s efforts at social distancing were working in getting the virus under control in one of the biggest hot spots in the United States.

U.S. President Donald Trump said he would like to reopen the American economy with a “big bang” but that the death toll from the coronavirus first needs to be heading down.

The euro gained against the dollar on hopes euro zone finance ministers would agree on more support for their coronavirus-hit economies.

Yet concerns about the toll of the slowdown measures on the global economy kept a lid on a broad move into riskier assets after U.S. jobless claims data exceeded 6 million for the second straight week, according to data released on Thursday.

“We’re probably on pace to lose more jobs in April alone than we lost during the entire Great Recession,” said Dante DeAntonio, senior economist at Moody’s Analytics in New York. “It’s important to keep reminding ourselves how unprecedented this is,  even though it seems like everyone has become numbed to it after just three weeks of seeing these outrageously large numbers.”

The Organization of the Petroleum Exporting Countries and its allies, including Russia – a group known as OPEC+ – are set to convene a video conference meeting on Thursday.

Hopes of an agreement to cut 10 million to 15 million barrels per day (bpd) rose after media reports suggested Russia was ready to reduce its output by 1.6 million bpd. [O/R] 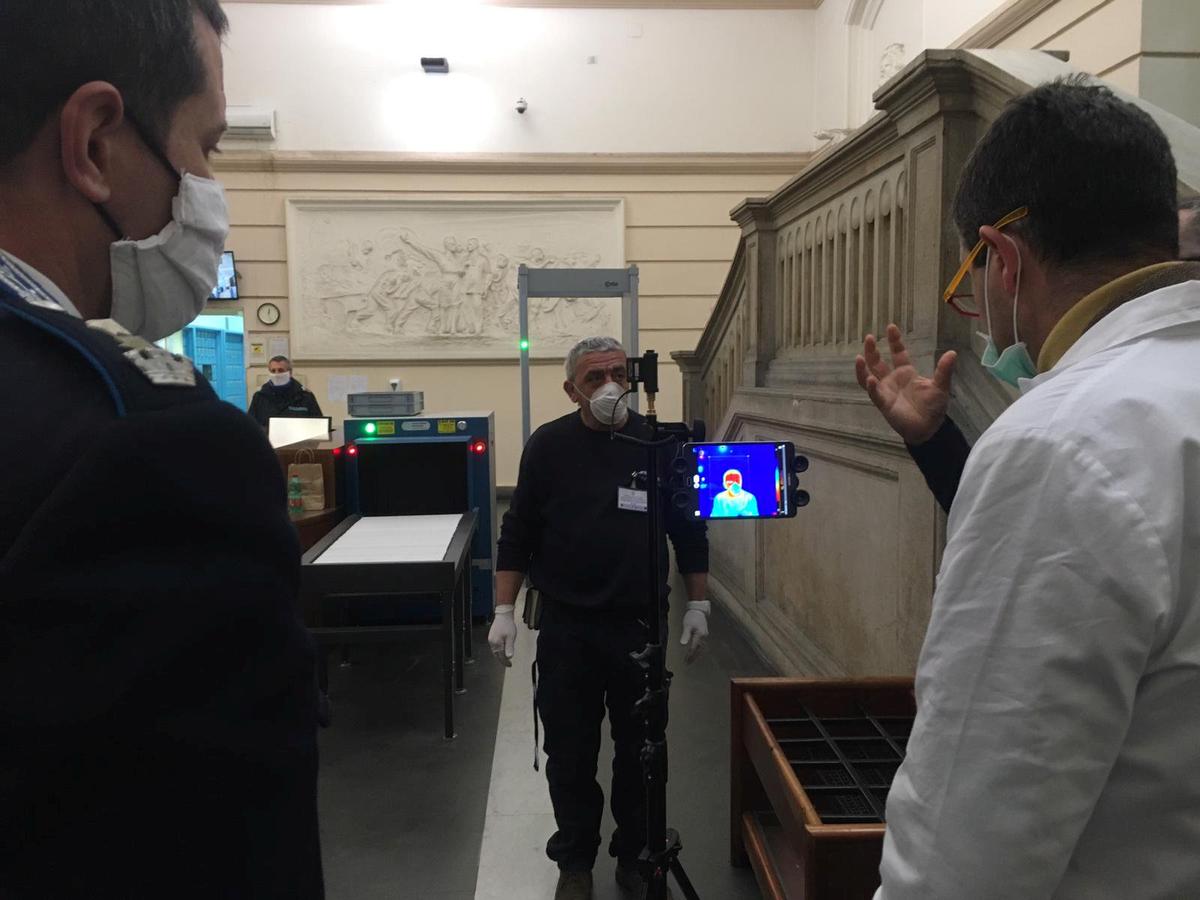