“Operationally resilient.” That is how Hiscox Ltd described itself as it released it interim 2020 results, which saw a drop in its GWP and a surge in its combined ratio.

The firm, which has been at the centre of controversy in recent weeks over business interruption claims, and has been part of the Financial Conduct Authority’s High Court test case, noted that it has reserved US$232 million for COVID-19 claims across the group, which includes US$150 million for previously announced claims relating to event cancellation, abandonment, media and entertainment, as well as other segments, including travel.

Despite the headline-grabbing drops, the company still noted a number of highlights in its report – specifically focusing on the fact that despite the switch to remote work, it has not furloughed any staff. It also claims that its investment in technology is paying off and that its retail operations are robust as it “leads the way” with electronic placement at Lloyd’s.

Examining some of the individual aspects of its business, it was noted that Hiscox London Markets had enjoyed better returns with rates up 13% year to date; while conditions are also said to be improving at Hiscox Re and ILS with rates up 11%. Hiscox Retail, meanwhile, remains “on track” to deliver on a COR target of 90-95% by 2022.

“The dedication of our people around the world has enabled the business to respond to the challenges of this global pandemic and to deliver a resilient performance,” said CEO Bronek Masojada. “Our investment in technology has paid off in all areas and supported our growth in Hiscox Retail and Hiscox London Market. Our long-held strategy of balancing volatile big-ticket risks with our more steady retail earnings in the US, UK and Europe provides both stability and opportunity. We are well positioned to capture the opportunities ahead in all our markets and in all our segments around the world.”

Mon Aug 3 , 2020
Shareholders in Cattolica Assicurazioni, an Italian cooperative insurer, approved its conversion into a joint-stock company on Friday, according to a Reuters report. The approval clears the way for a tie-up with Generali. Nearly 71% of shareholders agreed to the conversion, just above the required two-thirds majority. Last month, Generali agreed […] 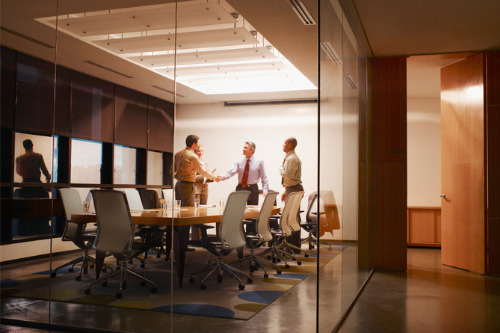