The Insurance Regulatory and Development Authority of India (IRDAI) is discussing the possible creation of a protection and indemnity (P&I) club in the Indian marine insurance market.

The regulator is in talks with the Indian National Shipowners Association (INSA) regarding the move, which will boost the country’s marine insurance market, as revealed during the 2021 Maritime India Summit on March 02, The Hindu Business Line reported.

Marine insurance makes up around 2% of gross domestic premiums in India, and the national regulator has been planning to create a homegrown P&I club for several years now.

Another potential move that could benefit India’s marine insurance market is the General Insurance Council’s planned automation of the reinsurance payment system.

According to Kuhu Mohapatra, DGM-marine underwriter, New India Assurance Company, this would make India one of the first to digitise the process globally, noting that Singapore is also working towards the same goal.

India’s share of the global marine insurance market is small compared to more developed markets, but its expertise in IT and software could give it an edge in this effort, IRDAI said.

Mohapatra added that, aside from the lack of P&I clubs, the Indian marine insurance industry also needs to beef up its claims assessment expertise. This is extremely valuable due to evolving complex nature of risks and claims. 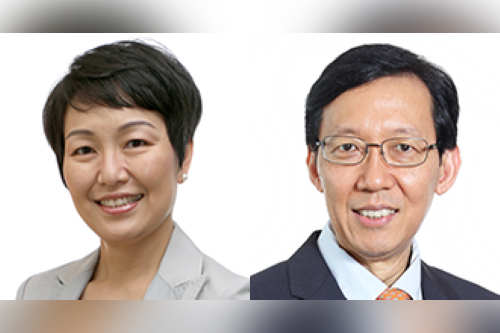