The deal, which will see ICICI Lombard acquire Bharti AXA through a share swap deal, will create an entity with a combined annual premium of INR164.47 billion (US$2.2 billion), and a market share of around 8.7%, The Economic Times reported. The boards of both parties have agreed to the terms of the transaction.

Indian conglomerate Bharti Enterprises holds 51% of Bharti AXA, while the remaining 49% is with French multinational insurer AXA. According to a report by Reuters, the two companies will receive a total of 35.8 million shares in ICICI Lombard, approximately worth US$617 million. Bharti and AXA also have a life insurance joint venture.

“Through this proposed transaction, ICICI Lombard shall be able to augment its distribution strength with Bharti AXA’s existing distribution partnerships,” ICICI Lombard said in a statement.“The combined entity shall also benefit from continued partnerships with Bharti Enterprises, one of India’s leading business groups with diversified interests, and AXA, a well-reputed global insurer.”

The transaction is pending approval of the following regulators: Insurance Regulatory and Development Authority of India, Competition Commission of India, Securities and Exchange Board of India, Reserve Bank of India, and the National Company Law Tribunal.

Tue Aug 25 , 2020
Global insurance law firm Kennedys has announced that its annual salary increases, which were postponed from May for non-lawyer staff and from September for lawyers, will go ahead in November. The firm paused the annual increases to allow its board to monitor the impact of the COVID-19 pandemic on the […] 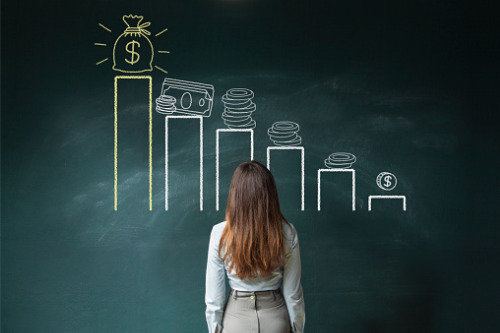