“In terms of local Australian partners we have been approached by a number of Australian entities and at the end of the day we would like to have an Australian partner,” he said in a webinar hosted by CAPA Centre for Aviation on Tuesday. “It is the right thing to do. But it all depends on the details.”

Indigo, a private equity investor in low-cost airlines globally including Frontier Airlines and Wizz Air Holdings PLC (WIZZ.L), was one of four parties shortlisted by administrators to buy Virgin Australia, a person with knowledge of the matter said on Monday. The others are BGH Capital, Bain Capital and Cyrus Capital Partners, the person said.

Oaktree did not respond immediately for a request for comment on its partnership with Indigo.

The strong interest in Virgin Australia at a time when the world aviation market is largely grounded shows the long-time attractiveness of the Australian domestic market, a duopoly between Qantas Airways Ltd (QAN.AX) and Virgin Australia.

“We think the country needs two airlines and we want to be able to assist Virgin Australia in being one of those two airlines,” Franke said.

Indigo had not yet decided whether Virgin Australia would keep its international operations or become a low-cost carrier if its proposal was successful.

“We have to look at the Australian market in terms of what the consumer wants in the product,” Franke said. 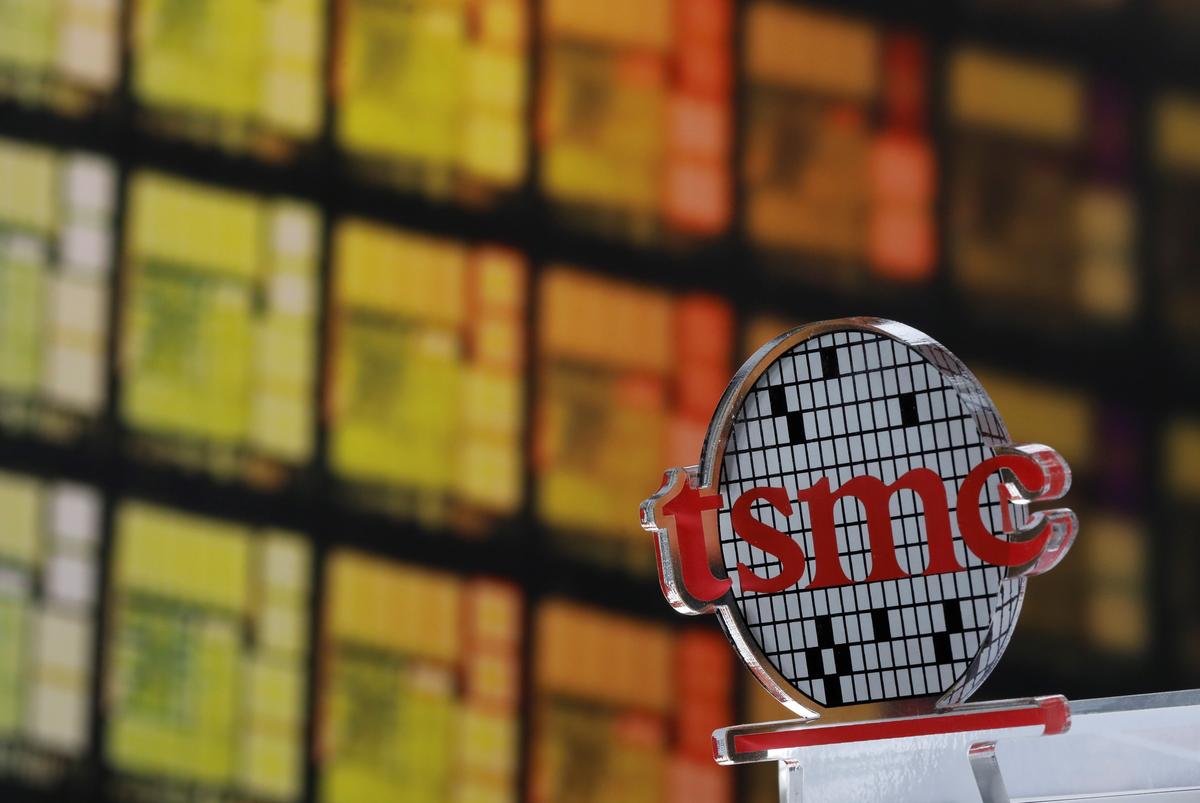