JPMorgan Chase is warning some customers that even if fresh funds for the federal small business relief program are approved, the money won’t last and they might be better off applying elsewhere.

JPMorgan on late Wednesday emailed thousands of customers who have applied to the Paycheck Protection Program to say that while Congress is headed towards replenishing the effort, the bank is concerned “that funds could run out again quickly,” according to a copy obtained by CNBC.

The bank, which has been inundated with requests for more than $40 billion in loans since April 3, has placed customers in one of four categories indicating the progress of applications. Those furthest back in line are in Stage 1, and they received the starkest language:

“Your application is still in Stage 1, with an extremely large volume of applications ahead yours,”  the bank said. “We wanted to give you this information, so that you can decide if you would like to try applying with another lender.”

Small business customers have complained that banks, including JPMorgan, have been slow to process applications for a program that Treasury Secretary Steve Mnuchin said would result in same-day funding of loans. The furor grew after the initial $350 billion earmarked for PPP was quickly depleted and it was revealed that bigger clients, including publicly traded companies with access to capital markets, had greater success in securing loans.

Even before the second round of $310 billion in PPP funding is approved by lawmakers, which is expected to happen Thursday, industry experts have said the funding could last mere days. Banks have been building an ever-growing backlog of completed applications that can be sent through the Small Business Administration’s loan portal when the program reopens.

Still, business owners may face long odds if they apply at other banks, because many lenders have prioritized their own customers and new applicants would be at the end of the line. There is no guarantee that lawmakers will approve more money for the program after the second round.

Last week, JPMorgan said that it had $26 billion worth of loans from hundreds of thousands of customers that needed to be funded. 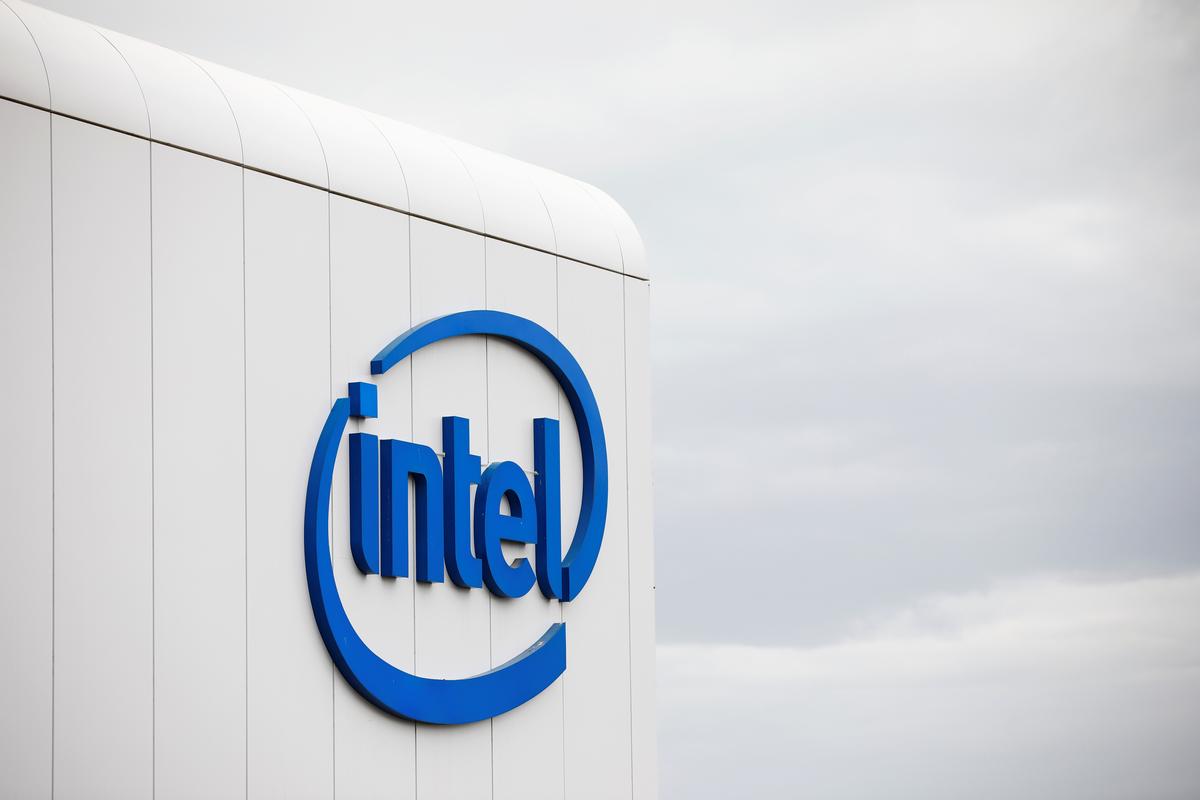